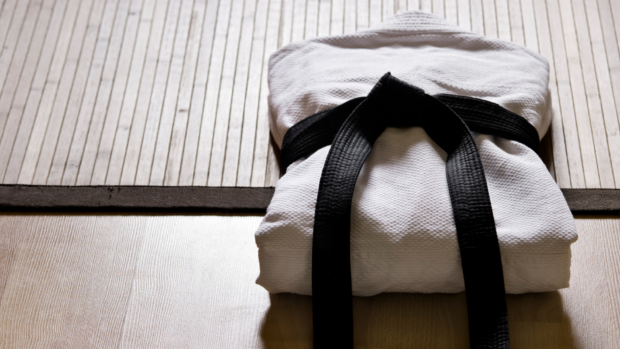 A 67-year-old woman used her jiu-jitsu training to stop an intruder from hurting her neighbor in California, USA.

Donald Robert Prestwood, 59, assaulted Lorenza Marrujo’s neighbor on Sept. 28, after first barging into her apartment. The man also lives in the building, as per the Press-Enterprise on Oct. 1.

Marrujo noted that Prestwood, who appeared to be intoxicated, was asking for his girlfriend at the time. He then grabbed Marrujo, which prompted her to get a baseball bat.

“I said, ‘Back off or I will have to hurt you,’” she told the newspaper.

Heeding her warning, Prestwood exited her unit and began making his way to their 87-year-old neighbor Elizabeth McCray’s apartment. McCray is the mother of Prestwood’s girlfriend.

Marrujo followed him down to her unit. When she arrived, the apartment’s lights were switched off and Marrujo heard screams.

She then called 911 before using her cellphone’s light to find Prestwood, as per report. When Marrujo saw him standing over McCray, she immediately swept her leg, causing him to fall to the ground.

Once he was on the floor, Prestwood used his legs to subdue McCray.

“I had to bend his fingers back … to get him off her. He was screaming because that’s one of my techniques, the bent fingers,” Marrujo explained. “Then I went ‘boom’ with my elbow twice in his sternum.”

According to the report, Marrujo trained in jiu-jitsu from about 1981 to 2007 and has earned a black belt.

She then kept Prestwood on the floor by placing a knee on his chest. Shortly after, police arrived and arrested him on suspicion of elder abuse.

He was later booked into a local detention center with a bail set at $150,000. Meanwhile, authorities treated McCray for injuries.

Following the incident, the report assured that McCray was in “good spirits.” Prestwood has also since pleaded not guilty to the charge. Ryan Arcadio /ra