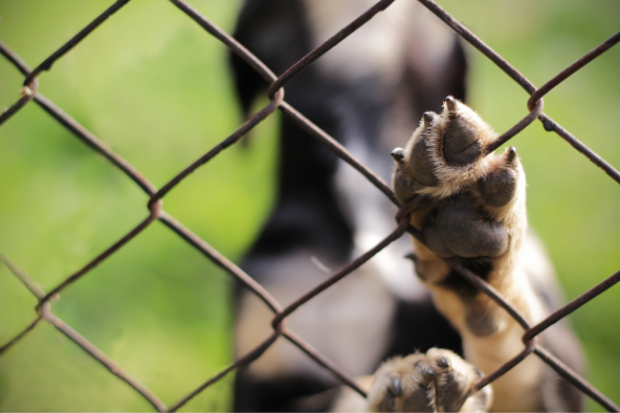 A woman who was keeping 26 cats, six dogs, two rats, two caged squirrels and a blind owl inside her house in Connecticut in the United States has been arrested over animal cruelty charges.

The animals, which were found in poor condition, have since been taken in by authorities, as per CBS affiliate WSFB on Dec. 16.  Donna Scirocco, 59, turned herself in earlier this week and was charged with six counts of animal cruelty.

During the Oct. 26 search of her home, officers from the Hamden Police Department “were greeted by 2 large rats,” according to a release on the said date. Taxidermic animals were also found inside the said home.

Among the many animals found inside Scirocco’s home were three deceased animals including two cats and a woodchuck, police said. Of the six dogs, one was found “lifeless.”

The search and seizure warrant “was the result of an extensive investigation by the Hamden Animal Control Division,” according to Hamden police.

In an email to the New Haven Register, Capt. Ronald Smith confirmed that Scirocco was arrested as a result of the Oct. 26 investigation of her residence, which police deemed “uninhabitable.”

Scirocco has since posted a $5,000 bail and is set to appear in court again on Feb. 5 next year. Ian Biong /ra

Read Next
Palawan on ‘blue alert’ as TD Vicky sets to make landfall
EDITORS' PICK
What Went Before: Deal bars police, military ops from UP campuses
Duterte will get COVID-19 vaccine shot in private
New Year, New Rediscoveries
Experience clearer calls nationwide with Smart VoLTE
Is your company a growth champion? Stand up and be recognized!
UP community slams scrapping of DND pact
MOST READ
Proposed toll for newly opened Skyway 3 ranges from P110 to P274
Public has legal basis to demand disclosure of COVID-19 vaccine prices
UP community slams scrapping of DND pact
Palace: Duterte’s ‘no payment of gov’t dues, no franchise’ remark covers all, even ABS-CBN
Don't miss out on the latest news and information.