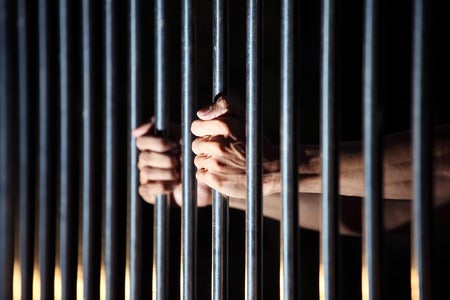 Three men who raped farm animals over the course of four to five years until their cover was blown in 2018 will remain in prison, the Superior Court of Pennsylvania in the United States has decided.

The state court said the men should serve their 20 to 41 years’ prison sentence ruled in 2019 for the crimes, rejecting their appeal that county judge Paul Cherry’s sentencing was too harsh, as per The Patriot-News on Oct. 8.

President Judge Emeritus John Bender, meanwhile, agreed with Cherry’s decision, noting that the men are right where they need to be to get treatment for their mental health.

Bender also stressed that aside from the need to keep them in prison to be rehabilitated, the punishments are only just as the men also “exposed a minor to (their) abhorrent offenses for years on end.”

The male adults, namely Marc Measnikoff, Matthew Brubaker and Terry Wallace, were charged back then with 730 counts of sexual intercourse with animals, 730 counts of cruelty to animals and corruption of minors, according to the report.

The three were arrested for the crimes after a teenage boy, whom they had recruited to help them in raping the animals, reported them to the police.

The teen was originally tasked by the men to retrieve and take animals to a specially designed pen where they would rape the poor creatures. They even recorded themselves on video while committing the bestiality.

3 men who had sex with horses, cow, goat, dogs sentenced up to 41 years