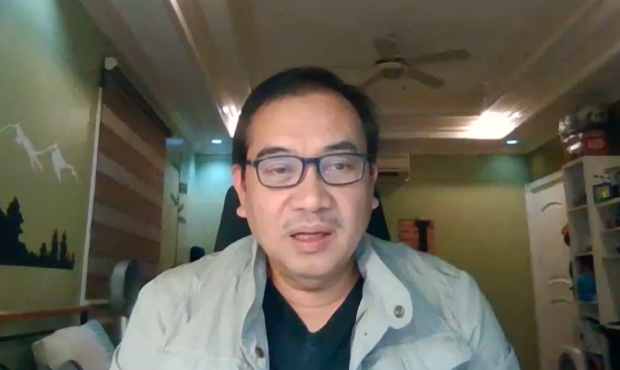 MANILA, Philippines — The processing for the local use of coronavirus disease 2019 (COVID-19) vaccines developed in China is moving at an “unusual speed,”  former adviser to the National Task Force (NTF) against COVID-19 Dr. Anthony Leachon said Tuesday.

“It’s an unusual speed considering that the other compounds in the market, for example, you have Pfizer and Moderna on December 17 and Astra already published their article or clinical trial in I think in Lancet, and the England Journal Medicine for Pfizer,” he said when asked in an interview with ABS-CBN News Channel if he thinks there is unusual preference by the Philippine government for vaccines from China.

“So what I am saying is that the requirements for a peer-reviewed journal were there, but for the Chinese vaccine you don’t have the regulatory documents,” he explained.

According to Leachon, the procurement of vaccines should be based on efficacy and safety which will allow authorization for distribution in the local market.

Leachon also noted a television interview of NTF against COVID-19 and vaccine czar Carlito Galvez Jr. earlier this month where he said that the first COVID-19 vaccine to be rolled out in the country would likely be from China.

“When asked whether the China vaccine will be rolled out in the first quarter of next year, he (Galvez) said yes, and if ever they would sign a contract by the end of the month then they can get the vaccine in March,” Leachon added. 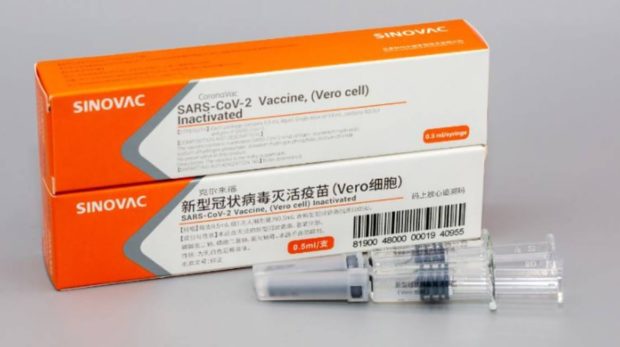 “So I was thinking, we don’t have yet the regulatory documents regarding Sinovac, and if you are going to order huge volume of stocks then it should be facilitated approval given by an international regulatory agency and extremely expedited approval in the Philippines in January to get the needed stocks by March,” he said.

Earlier, Leachon also questioned the government’s plan to purchase 25 million doses of COVID-19 vaccines from China’s Sinovac even if it is yet to show enough safety and efficacy data.

Presidential spokesperson Harry Roque said Leachon’s criticisms did not sit well with President Rodrigo Duterte, and that the Chief Executive had repeatedly cursed Leachon in his speeches but were edited out in aired videos.

Galvez then bared it was hard to work with Leachon. “Sa NTF nagsama po kami. Mahirap po siyang kasama. May sariling mundo (We worked at the NTF together. He is hard to work with. He has his own world),” he said.

According to Roque, Duterte also said Leachon was criticizing his administration’s pandemic response because the doctor wants a government post.

Leachon earlier said he has “no future ambitions to be a public official” and that he was only commenting on the government’s actions on the pandemic as a health advocate.

Nevertheless, he said he was not surprised that this has been the response of some NTF officials regarding his statements.

“I can see that they are not open to suggestions or criticism and they might take it in a different light when you suggest certain things. So I am not surprised that this has been the reaction. My only surprise is they did not answer the question on the efficacy and safety data and resort to those kinds of assaults which I think would be unfair to my personality,” he said.