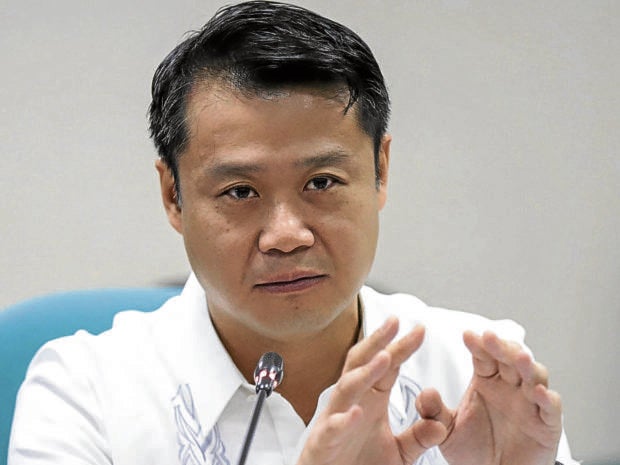 MANILA, Philippines — Senator Sherwin Gatchalian has said a provision in the Senate version of the 2021 national budget which allows the Commission on Elections (Comelec) to waive safeguards in the procurement of equipment and materials to be used for automated elections has already been removed.

(It has been removed, I talked to Senator Sonny Angara, he updated us that it was already removed.)

Gatchalian added that a special provision in the budget bill could have an impact on an entire agency.

(If you look at the special provision of the budget, it looks innocent. Sometimes it’s just one sentence or two sentences. But that one sentence already has a big impact on the operation of an agency.)

Election lawyer Emil Marañon first said that “someone at the Senate” was attempting to insert a provision in the 2021 national budget giving Comelec authority to disregard all the requirements and safeguards in Section 12 of the Automated Election Law.

Section 12 of the law deals with the procurement of election equipment and materials, including safeguards such as that “the system procured must have demonstrated capability and been successfully used in a prior electoral exercise here or abroad.”

Senate President Vicente Sotto III then said he was already looking into it, adding that the bid would be easy to shoot down.