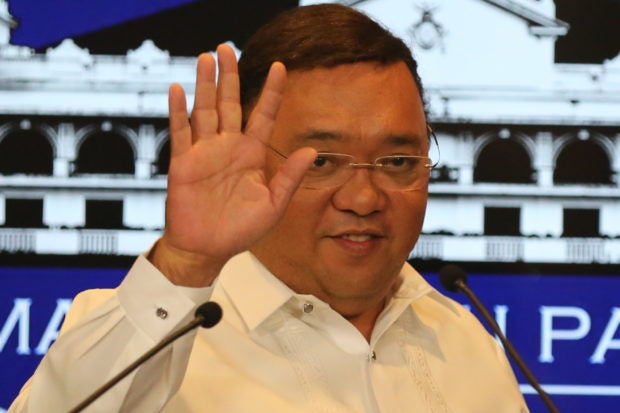 MANILA, Philippines — Presidential spokesperson Harry Roque is looking forward to having his private life back in 2022 when President Rodrigo Duterte steps down.

Roque said this Tuesday as he denied having intentions to run for the Senate in the 2022 elections.

In a press briefing in the province of Quezon last Nov. 26, Governor Danilo Suarez addressed Roque as a senator when he thanked the Palace official for his assistance to the province after the onslaught of typhoon Rolly and Ulysses.

Asked to comment, Roque said: “After what I’ve seen with the kind of media reporting and the kind of trolls that the opposition has, I am looking forward to retirement to government service.”

“Alam niyo po, buong buhay ko [You know what, all my life] I’ve always been a private person. I only became a government employee when I became congressman in 2016. I’m happy to say that ‘I have been there, done that’ and I look forward to having my privacy again come 2022,” he added.

Roque, a former Kabayan representative, stepped down as Duterte’s official mouthpiece to seek a Senate seat in the 2019 midterm elections.

However, he backed out from the polls just before the official campaign period starts due to  health reasons.

He was reinstalled as Duterte’s spokesman amid the COVID-19 pandemic.