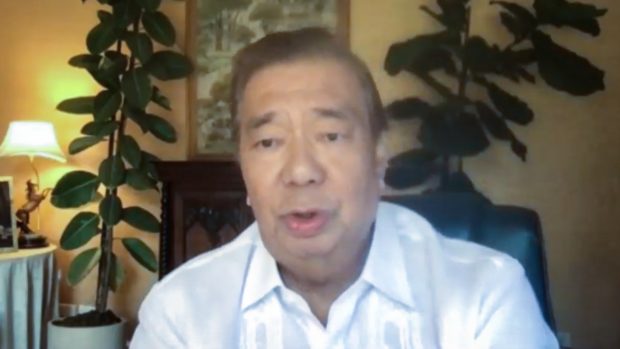 Citing his office’s own research, Drilon said the damage in Marawi City amounts to P70 billion yet the government has only allocated P3.5 billion for 2020 and P5 billion for next year.

“The rehabilitation fund is grossly insufficient,” Drilon said during the Senate budget debates on Monday.

“Our countrymen there have been suffering for the last two years,” he added.

The senator said his office receives reports from residents who “are really complaining about the very slow rehabilitation that is being undertaken.”

“Indeed, that is confirmed now by the meager budget for next year,” he said.

“We seriously doubt the sufficiency of the funds to fund the rehabilitation of Marawi,” he added, saying that the government has been “relying on donations and official development assistance.”

But Drilon raised concerns over whether the allocated budget this year and for 2021 would be enough to complete the task within the timeline given by officials.

“Would the current and the budget next year be enough to complete the rehabilitation by December 2021 as publicly committed by officials in charge of Marawi?” he asked.

He then expressed hopes that the Senate will increase the Marawi rehabilitation fund.

Drilon, likewise, pointed to the proposed budget of the National Disaster and Risk Management Council (NDRRMC), which he also said was “grossly insufficient.”

Given the full extent of damage caused by recent typhoons, Drilon questioned why the NDRRMC only got an allocation of P21 billion for next year.