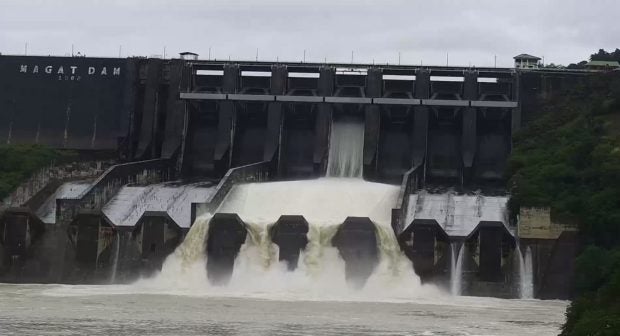 MANILA, Philippines — Following the massive flooding in Cagayan, the National Irrigation Administration (NIA) said Tuesday it will revisit the protocols on releasing water in dams to prevent another massive flooding in low lying areas from happening again in the future.

(Yesterday, we had a meeting here in Cauayan to revisit our protocols.)

(The NIA management should convene and talk about how to revise this to solve the problem of flooding in the downstream.)

The NIA was heavily criticized by several groups and even Cagayan governor Manuel Mamba for opening Magat Dam’s gates only at the height of Typhoon Ulysses.

But NIA insisted that it followed proper protocols in releasing water from Magat Dam’s reservoir.

The NIA also said it used different mediums of communication to disseminate information and updates on the dam’s water releases.