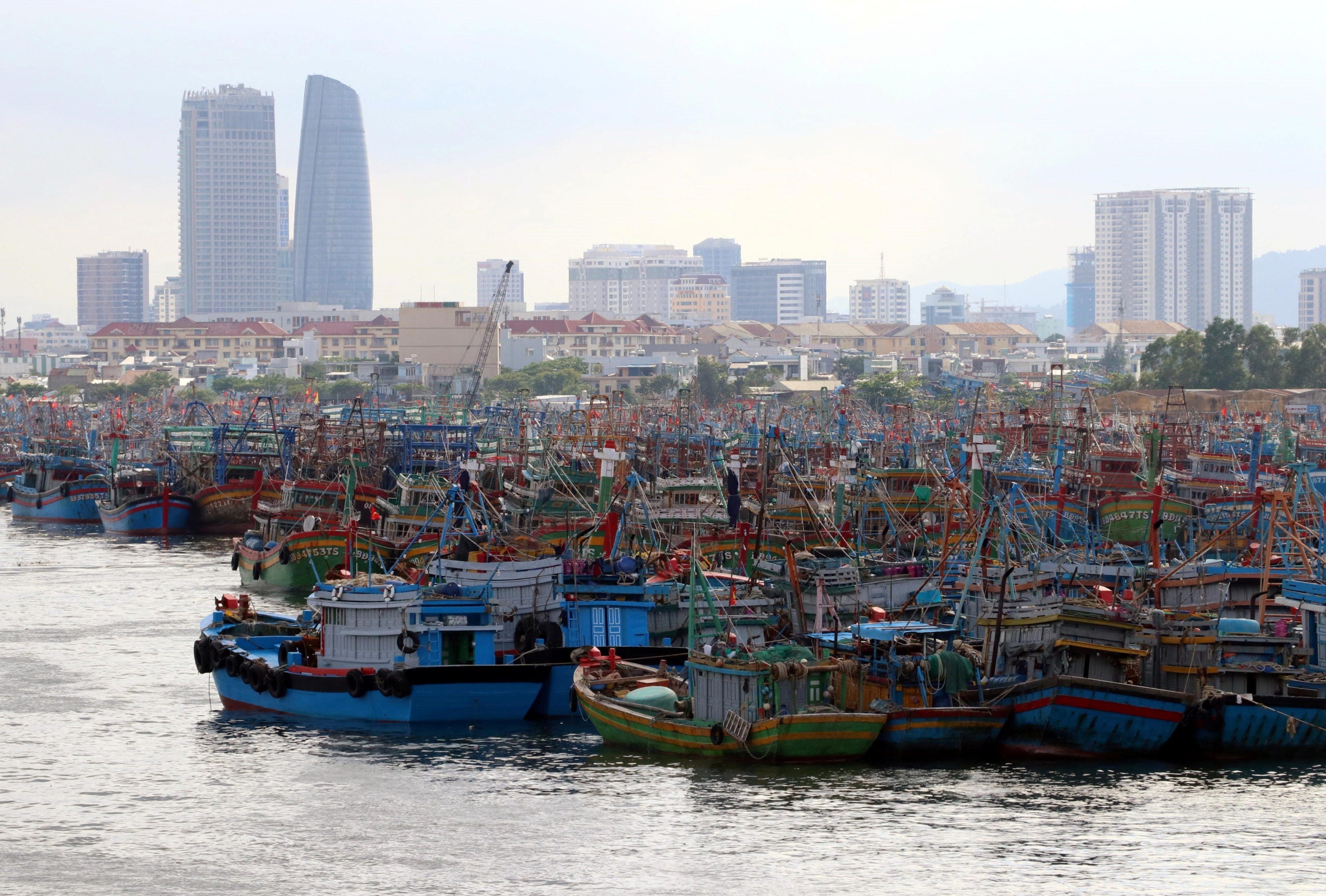 HANOI—Authorities in Vietnam were scrambling on Tuesday to move more than half a million people out of harm’s way ahead of a powerful typhoon set to dump more heavy rain on a central region devastated by weeks of intense weather.

Hundreds of flights were canceled and schools closed in affected areas as Typhoon Molave approached over the South China Sea, packing wind speeds of up to 165 kph (103 mph) and expected to make landfall early on Wednesday.

“We have very grave fears for the safety of millions of people, as so many have already lost livelihoods and their homes in huge floods,” said Nguyen Hai Anh, head of the Vietnam Red Cross.

“Now a major typhoon is bearing down on central Vietnam, giving no one time to recover,” added Anh, who called the typhoon the latest in the “most damaging series of storms we’ve ever seen”.

Molave will be the fourth storm to hit Vietnam in the past month, aggravating a crisis that has killed 130 people in floods and landslides.

Vietnam’s disaster agency said 572,000 people needed to be evacuated by 5 p.m. (0900) on Tuesday. The previous day, the government said it was readying to move 1.3 million out of areas at risk.

State television broadcast images of troops helping the elderly on to buses and directing boats to come ashore, while residents and soldiers piled sandbags on roofs against the approaching strong winds.

Vietnam’s aviation authority has ordered the closure of six airports in provinces in the path of Molave. It caused flooding and landslides when it struck the Philippines at the weekend, killing at least three, Manila’s disaster agency said.

Vietnam’s prime minister said Molave would be one of the strongest storms to hit in 20 years, comparing it to Typhoon Damrey three years ago, which killed more than 100 and caused property damage of about 22 trillion dong ($949.3 million).

Molave is forecast to hit tourism infrastructure along central beaches and the Dung Quat refinery in Quang Ngai province, while bringing heavy rain to the coffee-growing Central Highlands.

Coffee traders said such rain would hamper the harvest, which starts from October, and delay the process of drying beans.