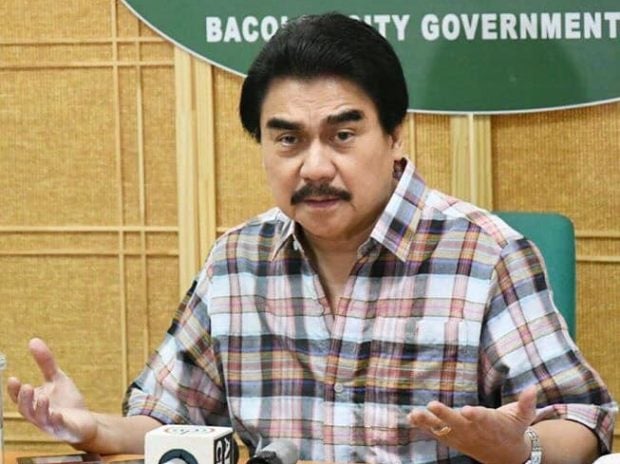 BACOLOD CITY –– Fastcraft trips between Bacolod and Iloilo cities will resume at the end of the month.

Bacolod Mayor Evelio Leonardia has issued Executive Order No. 67, allowing the resumption of travel between Bacolod and Iloilo cities.

“It was agreed that each company will have one trip a day,” he said.

Passengers, who would be limited to residents of Western Visayas, would have to present government-issued identification cards to board the vessels, Vero said.

Passengers were also advised to follow health protocols, such as wearing face masks and shields and observing physical distancing.

Provincial Administrator Rayfrando Diaz said those headed for the towns and cities of Negros Occidental would be swabbed for COVID-19 tests.

“They will be swabbed and quarantined. Anyway, their test results will be out in three days,” he said.

The provincial government, he said, is also willing to swab those headed for Bacolod, a highly urbanized city.

Travel between Bacolod and Iloilo cities had earlier been halted because of the spike in COVID-19 cases.