Of ‘drama’ and dolomite: When gov’t spokespersons shoot from the hip | Inquirer News

Dealing with critics is a difficult but integral part of a government spokesperson’s work. When the same official makes unseemly comments, dismisses earnest questions and lashes out at those seeking answers, or, worse, heckles a person in grief, they become targets of citizens’ outrage.

Environment Undersecretary Benny Antiporda described researchers of the University of the Philippines Marine Science Institute (UPMSI) as “bayaran” (paid hacks) for questioning the controversial dolomite “white sand” project in Manila Bay—and was promptly called out on social media and told to quit his job.

Antiporda, a former tabloid publisher and ex-president of the National Press Club, also demanded an audit of the UPMSI budget, saying the Department of Environment and Natural Resources had paid it “half a billion [pesos] since 2016” for consultation. 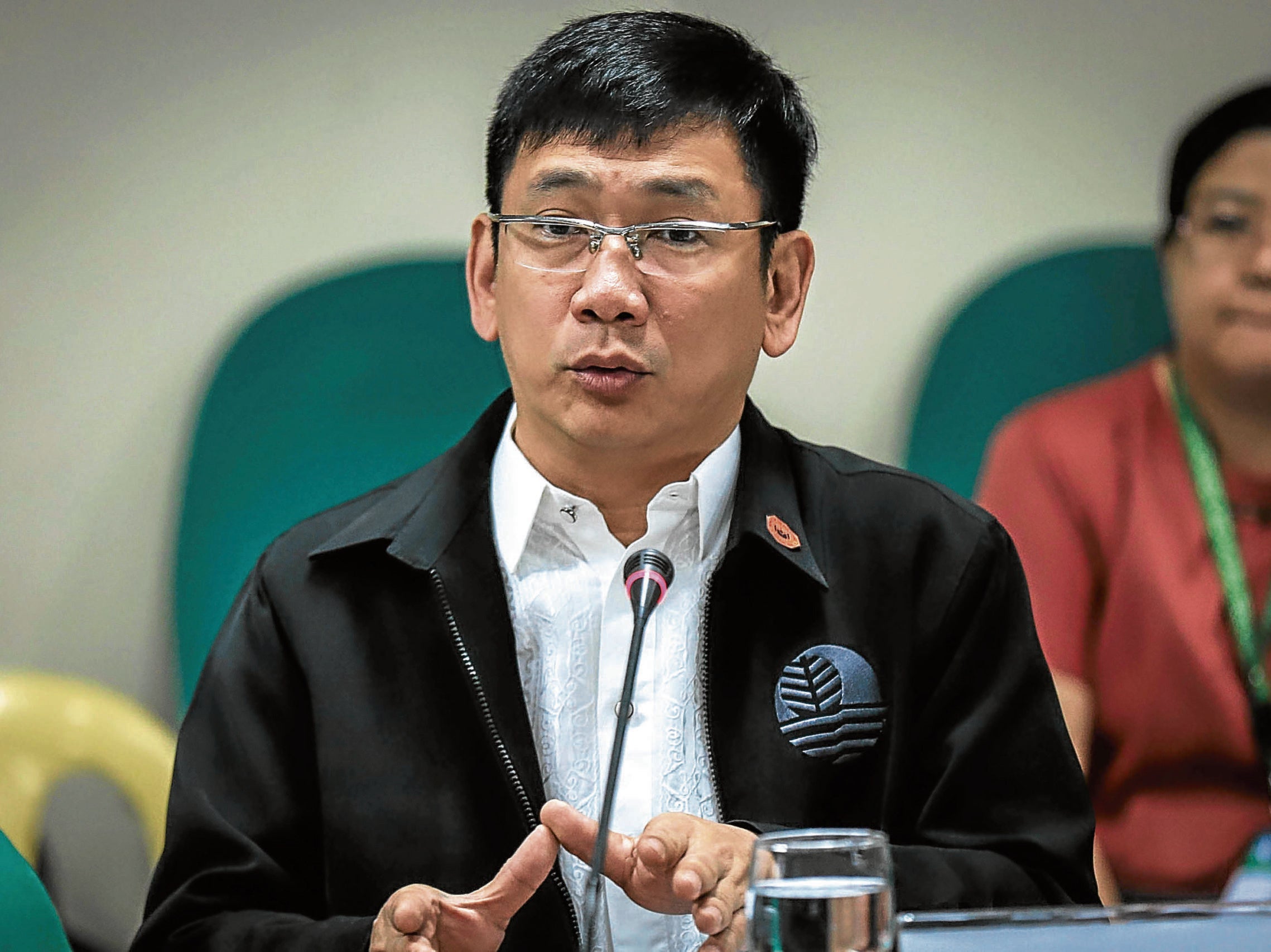 He subsequently apologized for his remarks, saying his emotions had gotten the better of him. But he brushed off calls for him to resign, saying only President Duterte could make him do so.

The former government TV anchor who campaigned for 2016 presidential candidate Mar Roxas posted the message on her Facebook page without provocation.

While she eventually issued an apology for “being insensitive “ to the plight of grieving mothers, Pialago stood pat on her position that Nasino, who is charged with illegal possession of firearms and explosives, deserved the large number of armed escorts at the burial. 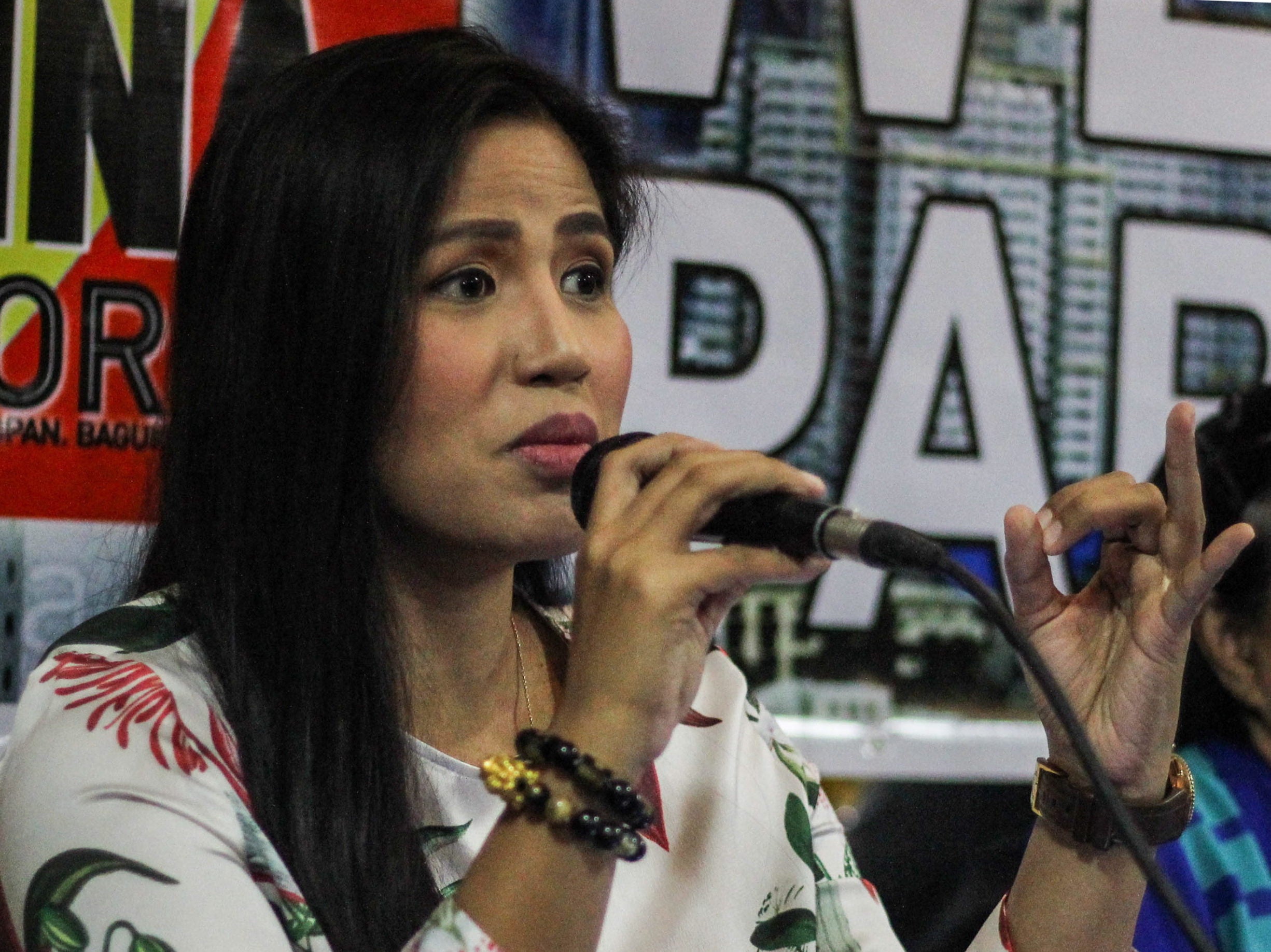 Disturbing comments made by government mouthpieces are nothing new. Mr. Duterte’s spokesperson Harry Roque once crowed about “beating” the prediction of UP researchers that the number of COVID-19 cases would reach 40,000 by the end of June.

Roque had declared that his personal opinions became “irrelevant” when he was sworn in as the President’s spokesperson in 2017. He thus raised eyebrows when he described as an “astute political move” then Speaker Alan Peter Cayetano’s recent suspension of the session at the House of Representatives to prevent a takeover by then Marinduque Rep. Lord Allan Velasco under a term-sharing agreement. 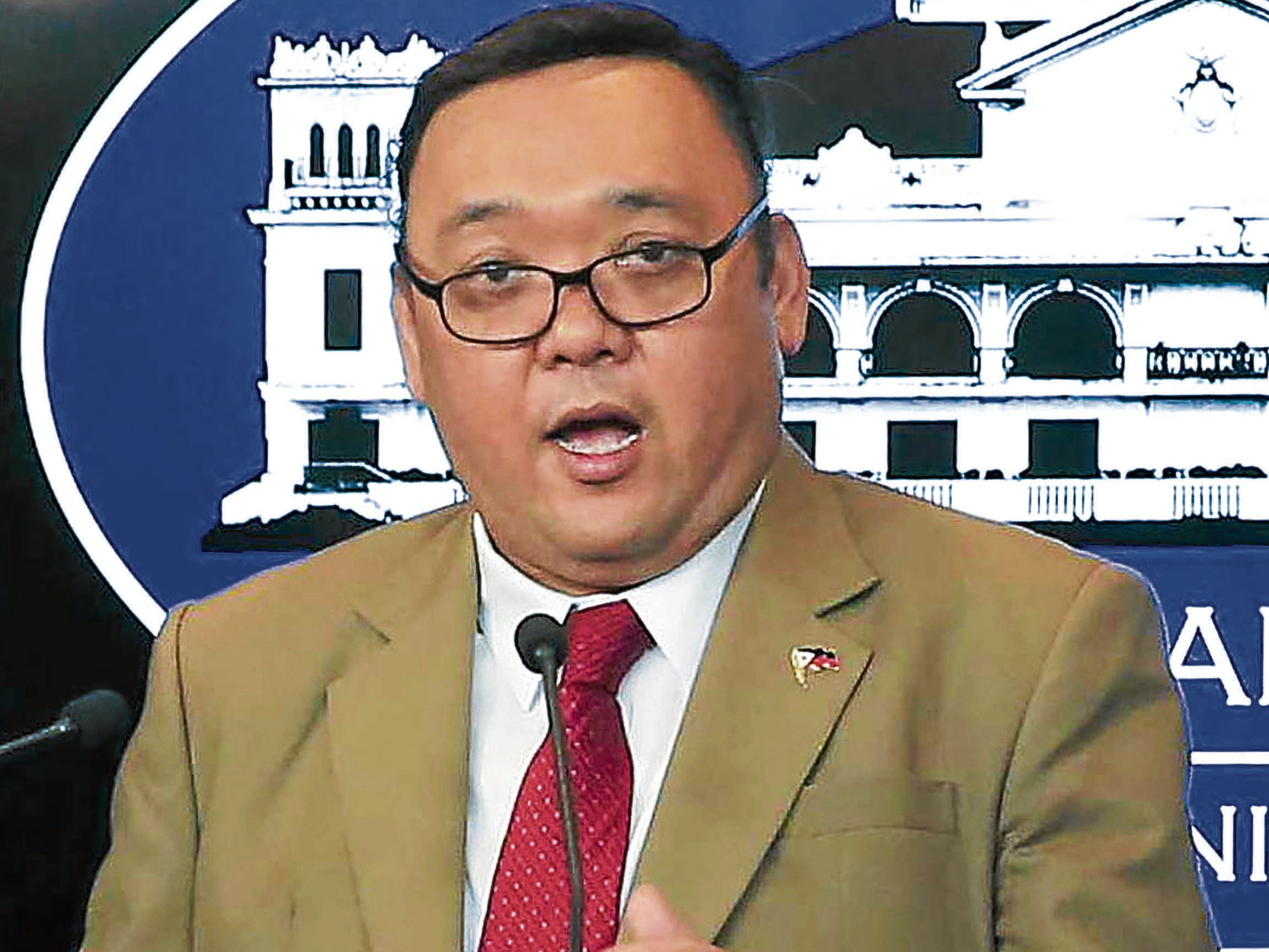 (Roque’s position also did not discourage him from getting around quarantine restrictions to pose with dolphins, or post TikTok dance videos.)

The spokesperson’s job of explaining policy or decisions is “best served through reasoned discourse,” says political commentator Luis Teodoro, a former dean of the UP College of Mass Communication.

“It didn’t use to be necessary to remind government officials that the citizens of this rumored democracy have the right and duty to call government to account [because people] are entitled to hear from them more than profanities, arrogance and evasion,” he points out.

Teodoro, who writes a column for BusinessWorld and is corporate secretary and board trustee of the Center for Media Freedom and Responsibility, says that even if an official later takes back a statement as a personal opinion, any declaration from him or her “on public issues is likely to be interpreted … as government policy, hence the need for them to weigh their words carefully.”

He adds: “It defies understanding why some regime officials launch into name-calling tirades rather than, for example, explain why the suggestions of UPMSI on the rehabilitation of Manila Bay is unacceptable.

“The same can be said about dismissing the grief of a mother over the death of her child as merely staged for dramatic effect while at the same time accusing her of committing crimes for which she has not been convicted.”

Joy Buensalido, a highly regarded figure in corporate public relations, advises her clients “to carefully select spokespersons who must have the integrity, credibility and dignity to be able to respond well to questions, especially to criticism or to malicious attacks to their company.”

Buensalido writes a column for Business Mirror and once chaired the Philippine chapter of the International Public Relations Association. She is president and CEO of Buensalido and Associates Public Relations, a company that advocates “positive thoughts and actions.”

Instead of clawing back, a professional spokesperson “should not be easily provoked” and must always be able to bring the discussion or interview to a level “that is not personal, and always stick to the message that he is expected to deliver,” Buensalido says.

‘Not just for anyone’

“Admittedly, this is a difficult and challenging job and it is not just for anyone who knows how to speak articulately,” Buensalido says, adding: “It requires a deep understanding and knowledge of all the issues at hand, sincerity, diplomacy and a huge amount of patience and empathy.”

Teodoro points out that eventually, it is a country’s Chief Executive who sets the tone and shapes the messaging of his or her administration on public issues.

He observes: “But uniquely among our presidents, all of whom have at least tried to endow what their policies and what they say with at least a semblance of respect for dissenting views, over the four and a half years that he has been President, Mr. Duterte has disdained criticism, dismissed them as of no value, insulted critics and even threatened them, and in general cultivated a give-them-hell model of what passes for regime discourse.”

A glaring consequence now unfolding, according to Teodoro, is how Mr. Duterte’s “more belligerent officials” are “adopting that model as their own in dealing with criticism and citizen concern over the wisdom, justice and effectivity of government policies.”

The confidence could be coming from the perception that Mr. Duterte remains unscathed by criticism, as reflected in his “phenomenally high approval and trust ratings,” Teodoro says.

But here’s a caveat: “Even if those ratings accurately reflect public sentiments, they are not as transferable as these [spokespersons] may think.”