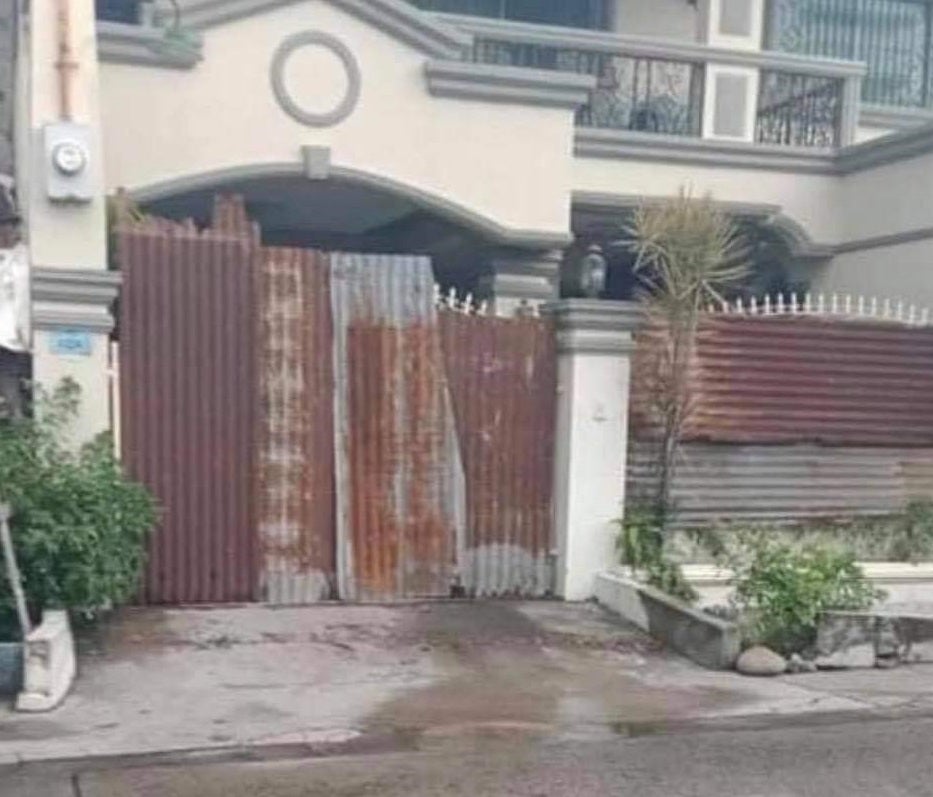 Galvanized iron sheets were used to build these barricades in front of homes of COVID-19 patients in Porac and Guagua towns in Pampanga province to keep residents from stepping out. CONTRIBUTED PHOTOS

CITY OF SAN FERNANDO—Village officials in Porac and Guagua towns built barricades in front of houses of COVID-19 patients, prompting a protest by Gov. Dennis Pineda, who called the measure “inhumane.”

Pineda did not name the villages where the alleged discrimination happened but he asked villagers to report any similar treatment of COVID-19 patients.

The barricades were put up to prevent virus-stricken villagers from leaving their homes. Village officials claimed that the patients ventured out and mingled with the neighbors against their advice. 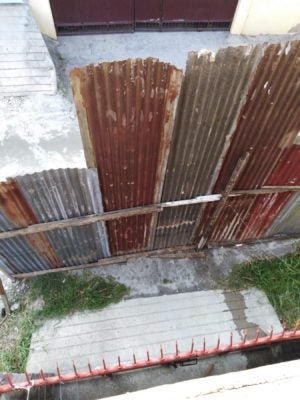 “But that was no excuse for such inappropriate behavior,” Pineda said, adding that the province has an ordinance prohibiting discrimination against health workers but none for COVID-19 patients.

Some residents also protested what they described as “wrong behavior” by village officials. “People sick with COVID-19 should receive care, prayers and financial help,” a villager posted on social media.

Pineda urged village leaders to be “more understanding and patient in this pandemic.” “It is enough that they are isolated and their family members prevented from leaving their homes,” he said.