A former senior official of Philippine Health Insurance Corp. (PhilHealth) told government investigators that its management did not pursue court cases involving billions of pesos of the people’s money against erring employees and medical establishments in order not to dampen the “esprit de corps” in the state-run company.

Justice Undersecretary Markk Perete on Thursday said this was the explanation given by recently resigned PhilHealth Senior Vice President for Legal Sector Rodolfo del Rosario Jr. to members of Task Force PhilHealth when asked why employees and health-care institutions (HCIs) were not prosecuted for wrongdoing.

The multiagency task force is led by the Department of Justice (DOJ).

He said only 11 cases had been filed in court against erring HCIs out of around 1,700 brought for action by PhilHealth’s legal sector from 2011 to 2019. Losses related to cases involving HCIs, which include fraudulent claims, were estimated at P4.7 billion.

“Pressed to account for the legal sector’s performance, Del Rosario explained that management policy favored settlement over prosecution of cases so as not to dampen esprit de corps,” Perete told reporters.

The French term refers to feelings of loyalty and devotion to a group meant to keep it intact. 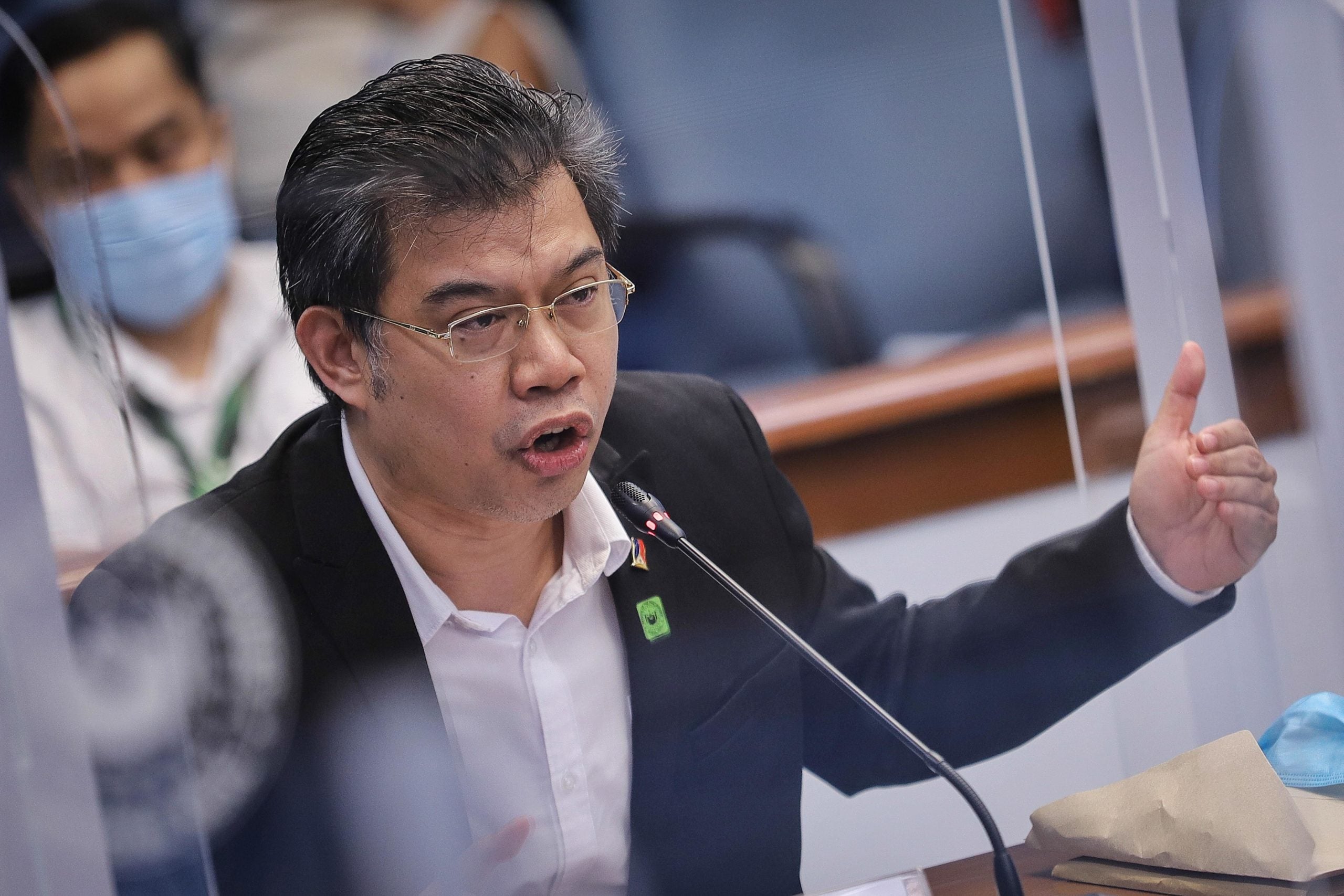 Perete, a member of the task force, said PhilHealth’s legal department apparently had just started to file the administrative cases, which are separate from criminal charges.

He said the task force team assigned to examine the legal department would “validate” these cases before disclosing details.

Perete said Del Rosario did not mention the period covered by the administrative cases and did not give a specific number, just that there were “thousands.”

“This is why the composite team has likewise been tasked to validate exactly how many there are,” he said.

The task force, which includes the National Bureau of Investigation, the Commission on Audit and the Anti-Money Laundering Council, was created by Justice Secretary Menardo Guevarra, who was directed by President Rodrigo Duterte to investigate the alleged corruption in the health insurer.

Guevarra reported to the President earlier this week that the task force had identified “centers of fraud” in PhilHealth. One was the corporation’s legal sector which “seems” to be “a very ripe source of irregularities” and “one of the biggest sources of allegedly fraudulent activities,” he said.

Guevarra said former and resigned PhilHealth officials and employees found liable for misusing PhilHealth funds would be charged in court.

Del Rosario, who announced his “irrevocable resignation” on Wednesday, also told the task force that PhilHealth regional offices did not promptly file criminal cases against the erring HCIs due to “limitations in resources,” according to Perete.

Del Rosario decided to leave his post after he and 12 other former and current PhilHealth officials were suspended without pay for six months by the Ombudsman last week.

The investigations by the DOJ, the Senate, and the House of Representatives were triggered by the resignation last month of PhilHealth antifraud officer Thorrson Montes Keith, who testified about widespread corruption in the state corporation. He later told the Senate that about P15 billion had been pocketed by a syndicate that included members of PhilHealth’s executive committee.

Presidential spokesperson Harry Roque said the President had accepted the resignation of PhilHealth President Ricardo Morales, a former Army general, who is under treatment for cancer.

“The President has always been of the opinion that health should come first. He is hoping that the resignation will lead to the recovery of Morales from his current ailment,” Roque said.

Duterte is “being careful” in choosing the new PhilHealth president, he said.

The next PhilHealth chief should be “free of corruption” and should have managerial skills, as well as experience in insurance and health service, Roque said.

“PhilHealth is not just an insurance company, it implements universal health care. So the next chief should have a background in community health and public health,” he said.

“The President is really choosing who is qualified to help PhilHealth rise again. The President admitted that Philhealth needs his personal attention. He even said he will devote [the] remaining two years of his term to clean up PhilHealth,” Roque said.

He said the President might reorganize the state health insurer in compliance with the law creating it.

Sen. Panfilo Lacson said the current shakeup at PhilHealth should lead to changes in its power structure to minimize irregularities.

Its executive committee should have fewer powers and authority, while its board should get more, he said.

The board includes five Cabinet members sitting as ex-officio members—the secretaries of health (who is also the PhilHealth chair), social welfare, labor, finance, and budget. The other members are the PhilHealth president, representatives of the health-care providers and the direct contributors, the corporate secretary, and experts from various fields.

Lacson said the Cabinet secretaries in the PhilHealth board should take a more direct and active role in its operations and should be present when board resolutions are being passed and policies are decided, instead of sending representatives to such meetings. —WITH REPORTS FROM JULIE M. AURELIO AND LEILA B. SALAVERRIA