When pictures go viral, they take a life of their own. Memes are born and friends are tagged as social media users relate to the specific moment caught in an online post.

What goes unsaid is that the subject of the post has his or her own story to tell.

Such was the case of Banessa Raya, whose friend captured her at an unflattering moment — one where she was having a breakdown over accounting school work in 2017.

The videos showed her classmates trying to help her as she cried in frustration while in school. She was in Grade 12 at the University of the East (UE) at the time.

As friends do, one of her classmates made light of the moment and shared the videos on Facebook, stating, “Yung tropa mong di na kinaya yung accounting HAHAHAHAHAHA.” (Your friend who cannot get through accounting.) 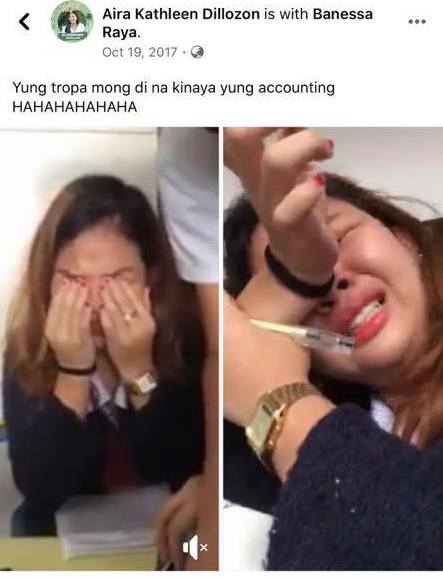 The post has about 54,000 reactions and 216,000 shares as of writing, with students sharing the same sentiments about accounting and other subjects they find difficult, such as math.

When asked how she felt about the post going viral, Raya said she was happy, even if it did show her struggling.

([I feel] happy because for a short period of time I was able to make them laugh or smile. And to the students who go through a similar situation, that they do not feel alone.)

Now a college student at Far Eastern University (FEU), Banessa revealed her side of that difficult day in a Facebook post yesterday, Aug. 22.

When asked why she shared her story after all these years, she said it was because she recently had dreams about her mom, Alicia Raya, for three days straight. Her mom passed away on Aug. 17 last year. 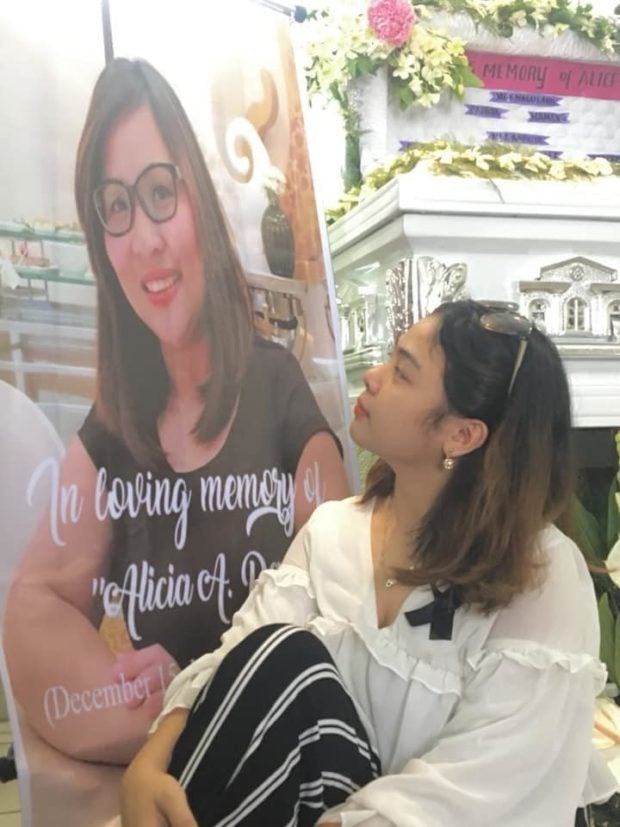 When the video was taken, Banessa was working harder than ever over her schoolwork because she found out that her mom, an OFW in United Arab Emirates (UAE), had stage 2 breast cancer.

“This was the time na sabi ko sa sarili ko, kailangan kong mag-aral ng mas mabuti para sa mama ko,” she recalled on Facebook. (This was the time when I told myself that I need to study even better for my mom.)

Banessa is an only child of her mom, a single parent. She lives with her grandparents, whom she takes care of in their old age.

Her mom planned to return home and start a business after she recovered, and Banessa wanted to make her proud when she came back. Her mom worked abroad for 16 years and only came home every 2 years.

Banessa’s grades did improve — but panic set in when she encountered the accounting take-home quiz and was stumped at one question.

She said on Facebook that she must have been feeling pressured because she wanted her mom to come home for graduation.

After the breakdown, she did figure out the answer and made her mom proud as she got a line of 9s in her grades for that semester.

Sadly, her mom could not come home in time for graduation because she still had chemotherapy sessions. Banessa went on to get a medal for high honors, while her mom sent her gifts — jewelry and a cash card. 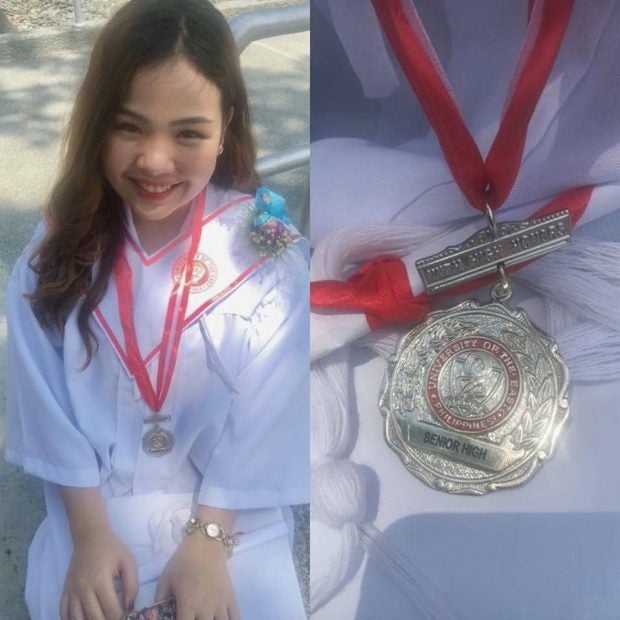 But even with the treatment, her mom fell ill again in 2018. This time, Banessa was able to fly to UAE and spend time with her and care for her.

(I think those were the best moments because until the very end I was with her even if we were in a foreign country.) 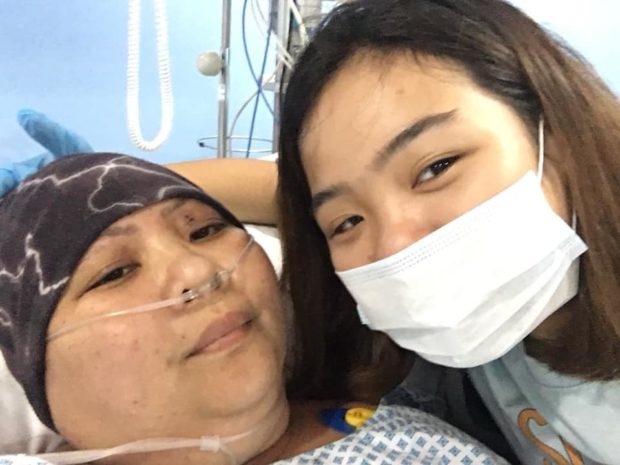 By that time, she was starting her financial management course in FEU — the same course and school as her mom’s. She was also able to tell her mom that she was a dean’s lister before she died.

Banessa says that besides working hard in school, she wants “to make friends and memories” in college, as her mom advised. She also enjoys being part of a dance crew.

(Mama always told me to enjoy and not to be stressed out because the real fight in life, she said, is after I graduate.)

As stated on her Facebook page, she has an encouraging message for fellow students: “To all the students na nahihirapan (who are struggling), guys you can do it! For our parents and for ourselves!” JB

Stranded in Metro Manila, families despair to return to their roots