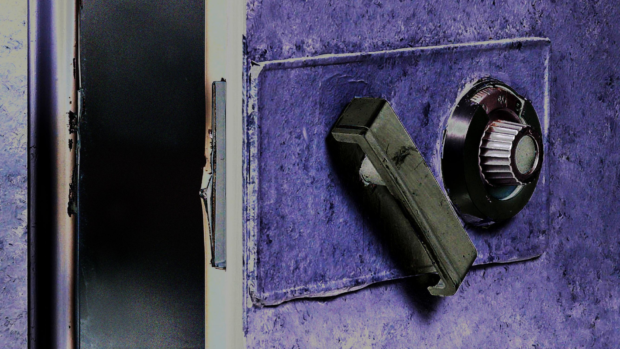 Firefighters rescued a teenage girl who was accidentally locked inside a 5-foot-tall gun safe at a shooting range in Florida in the United States.

The teenager got trapped after walking inside the safe last Tuesday, Aug. 11, as per ABC-affiliate WPVI on the same day.

Upon realizing what had happened, staff immediately tried to open the safe using its key lock. However, the key lock failed.

“We tried the manufacturers’ suggestions and unfortunately the fail-safe system failed on it,” Orlando Fire District chief JJ White was quoted as saying.

The employees then contacted the Orlando Fire Department for aid.

The fire department’s special team units used hydraulic tools to force the safe’s door open. White explained that they decided against cutting or melting the door to ensure they would not harm the girl.

The firefighters also communicated with the teenager throughout the whole rescue effort.

“We were able to tell the minor what we were doing from the outside so they wouldn’t be too concerned or scared, and had them back away as far away as possible from our entry point,” White told the news outlet.

The fire department assured the public that the teenager left the incident with no injuries. Ryan Arcadio /ra