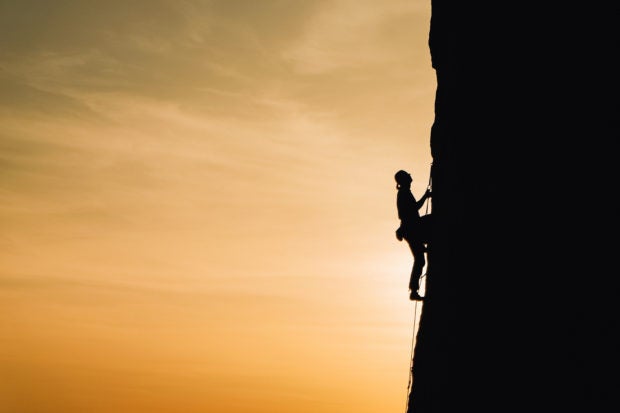 A 25-year-old woman, who was a certified climber, fell to her death after losing her grip while trying to set up protective gear on a rock face in New York, United States.

Lauren Sobel died at the scene as a result of falling from 50 feet above the ground, as per the New York Post on Monday, Aug. 10.

The woman was leading a vacation climb with two more companions at Mohonk Mountain Preserve on Sunday afternoon when the accident occurred. Her 59-year-old father, David, described her daughter as an “avid rock climber.” He stated that she was the “lead” of the climb, which meant that she was on top.

“She was three feet above her hook and she was going to put another one in and that’s when she fell and apparently there were three different safety measures taken and all three failed,” he was quoted as saying.

Lauren was a municipal bond analyst at a bank, who devoted her spare time to help military veterans with amputated limbs learn how to rock climb.

David fondly described her daughter as an “adventurer” and an “energetic” busy bee who was “always doing something.”

“She had a job but she would try to find the opportunity to rock climb when she could,” he said in the report.

Lauren was also fluent in multiple languages and was “pretty much self-taught.”

“She just had an aptitude for it,” he added. “So that’s what I meant by an adventurer, at a very early age she was begging to go places and do things.” Cha Lino/JB