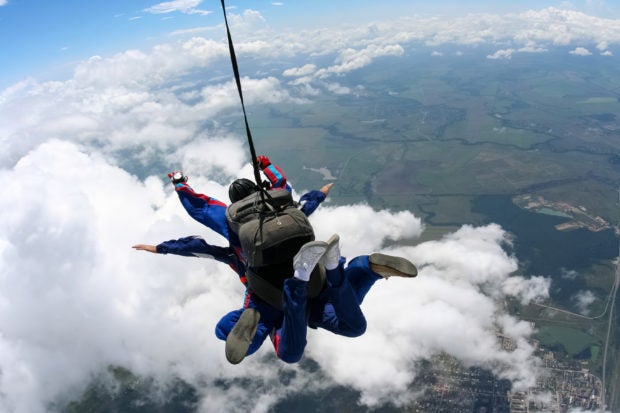 An 18-year-old girl who was to start her first year in college this August died in a skydiving accident with her instructor in the United States.

Jeanna Renee Triplicata and her grandmother planned to go skydiving, which was on the teen’s bucket list. The teen was with her instructor, experienced skydiver Nick Esposito, conducting a tandem jump when their parachute failed to open, Atlanta Journal-Constitution reported last Tuesday, July 14.

The teen’s parents, siblings and a family friend went with Triplicata and her grandmother Sunday, July 12, to watch them. The family saw the grandma land within their view. When it was Triplicata’s turn, the family did not see the student’s parachute land.

The teen’s father, Joey Triplicata, said that his family saw a parachute spinning out of control, but they were not certain it was Jeanna’s.

“It was the worst day of our lives,” Joey was quoted as saying. “It doesn’t even seem real. We’re going to miss her every day for the rest of our lives.”

Some employees from the skydiving company, Skydive Atlanta, told the family that they would search for the teen. When they returned without Jeanna, the father decided to personally search the field.

Upson Sheriff Dan Kilgore later confirmed to the family that the teen and her 35-year-old instructor had died.

He said that after the two exited the aircraft, the primary parachute failed to open. The emergency parachute, on the other hand, did not deploy until the tandem was at an extremely low altitude. It also did not fully open, according to the report.

Georgia Bureau of Investigation (GBI) is conducting the autopsies of the two victims’ bodies. A videographer, who was documenting Jeanna and Esposito’s flight, was not injured. After the investigation is completed, the family will be allowed to see the girl’s final moments.

“I’m hoping and praying that she was just having the time of her life,” the father said in the report.

Skydive Atlanta’s owner sent his condolences to the family and declared that their community was “devastated” and at a “loss for words” after to the incident.

After turning 18, Jeanna apparently had three things she wanted to check off her list. Aside from skydiving, the student wanted to get a nose ring and a small tattoo to honor her late grandfather. Her father said in the report that “Jeanna wasn’t scared a bit” to try the extreme sport. She was meant to go to the University of North Georgia to study education.

A GoFundMe page was set up in memory of the teen last Tuesday to help with the family’s funeral expenses. Cha Lino /ra

Teenager who surfed in ‘shark hotspot’ dies from multiple injuries