Teenager who surfed in ‘shark hotspot’ dies from multiple injuries 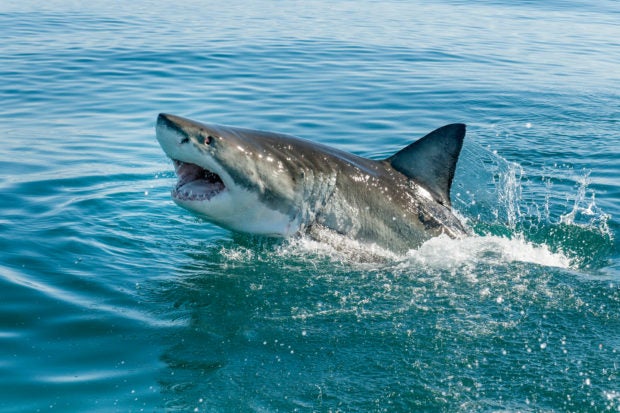 A 15-year-old boy who was surfing at a beach in Australia met a tragic fate after getting attacked by a shark.

The teen, who was later on identified as Mani Hart-Deville, was assisted to the shore by several people. After sustaining serious leg injuries, Deville died at the scene, as per Nine News last Saturday, July 11.

“We’ve had numerous incidents, and some fatal, on the mid-north coast and north coast over the years, it is a bit of a shark hotspot,” a spokesperson of the club told Australian Broadcasting Corporation (ABC) on the same day.

During this time of year, there are no lifesaving services in the area since surf patrol season begins in September and ends in April, the spokesperson added.

The student’s community also grieves Deville’s death, according to ABC’s follow-up report, last Sunday, July 12. A family friend said that the teen loved the ocean all his life. He was also passionate about art and crafted his own surfboards.

Meanwhile, NSW Department of Primary Industries (DPI) said that it was a great white shark which attacked Deville based on photographs from the scene. The shark bit the upper portion of his left thigh, as per report. Local authorities are working on identifying the shark. They will be setting up a shark trap or drum lines to “capture or release any sharks that may be in the area.”

The 15-year-old is the second shark attack casualty in Australia in one week. This apparently corrects a previous report which stated that the surfer was 17 years old. A 20-year-old scuba diver also recently died due to a shark attack while spearfishing in Queensland. Cha Lino/JB

Girl rescued after being swept to sea in inflatable raft