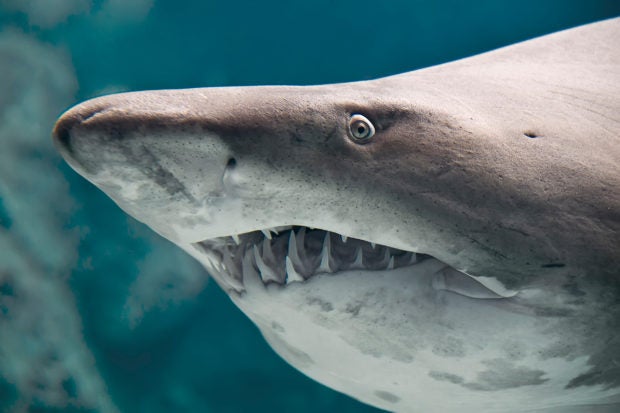 A 16-year-old boy survived a shark attack at a beach in the United States, which left him with 17 stitches and over 40 teeth marks from the sea creature.

The teen was enjoying the waves with his sister and father at Cape Hatteras in North Carolina when the shark bit his leg. The boy’s father Tim Arthur immediately came to rescue his son, as per Fox-affiliate WGHP last Friday, June 19.

Arthur recalled how he heard his son scream before seeing him wrestle with the creature. The boy tried to hit the shark with his hand as his thigh was in the shark’s grip.

To aid his son, Arthur swam over and started kicking and punching the shark. It eventually let go after the father hit its nose.

The 16-year-old suffered non-life-threatening injuries, according to the report. He required 17 stitches and was released later that night. Arthur also counted more than 40 teeth marks on the boy’s thigh.

The teen is currently using crutches to walk. The report did not identify the kind of shark that attacked him. Cha Lino/NVG