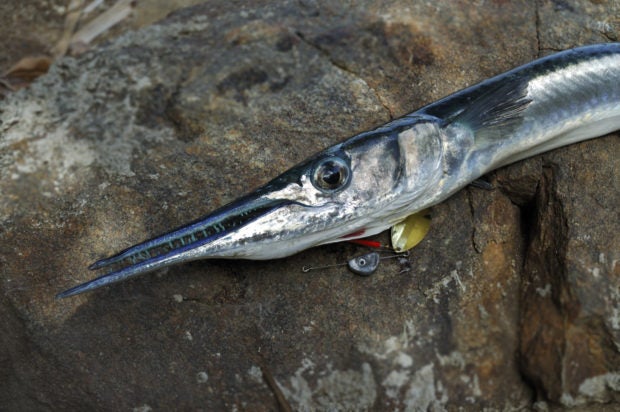 A supposedly fun family bonding activity took a turn for the worse when a boy was stabbed through the neck by a needlefish. The teenager from Indonesia is now in a stable condition.

Muhammad Idul went fishing with his parents in Sulawesi island on Saturday, Jan. 18. While they were there, a couple of needlefish started jumping out of the water and “attacking” them, as per Antara News via Mothership last Tuesday, Jan. 21.

One needlefish speared through the boy’s neck which prompted the family to rush him to the hospital.

Three surgeons and two anesthetists had to perform surgery on the boy to remove the fish. After it was safely pulled out, they stitched up both ends of Indul’s neck.