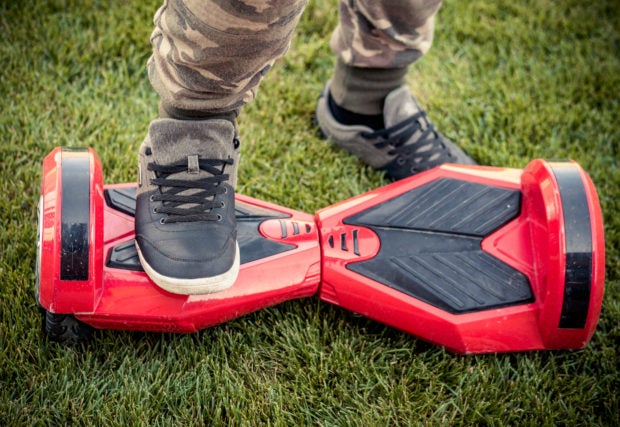 An Alaskan dentist who rode a hoverboard while extracting a patient’s tooth was found guilty of the 46 counts including Medicaid fraud, reckless endangerment and unlawful dental acts in the United States.

Seth Lookhart was sentenced last Friday, Jan. 17 after the court said that the evidence pointing to Lookhart was overwhelming, NBC-affiliate KTUU reported on the same day.

Aside from a video that showed Lookhart extracting a sedated patient’s tooth while on a hoverboard, the dentist also committed dental insurance fraud, as per the TV station on Dec. 3.

Lookhart apparently performed procedures to Medicaid patients which were deemed unnecessary so that he could bill the government-funded insurance higher rates than patients with private insurance.

Meanwhile, the patient whose tooth got extracted while Lookhart was riding a hoverboard was also called to the stand during the trial. Veronica Wilhelm said she never gave Lookhart her permission to take out her tooth while on a hoverboard and she was also not aware that her procedure was being filmed.

Records showed that Lookhart also texted the video to at least eight people. Some messages called Lookhart’s stunt “a new standard of care.”

When Lookhart’s lawyer gave Wilhelm a chance to address the dentist, she said she forgives him but that she thought his actions were “narcissistic” and “outrageous.”

“I have empathy, so I feel for you. I don’t feel bad for what you did on the hoverboard, just I think you could’ve made better choices,” she was quoted as saying. “I forgive you for all of that, but there’s obviously a high-priced lesson that you’re going to have to learn.” Cha Lino/NVG

Angel Locsin: Pimentel should be summoned by NBI instead of Vico