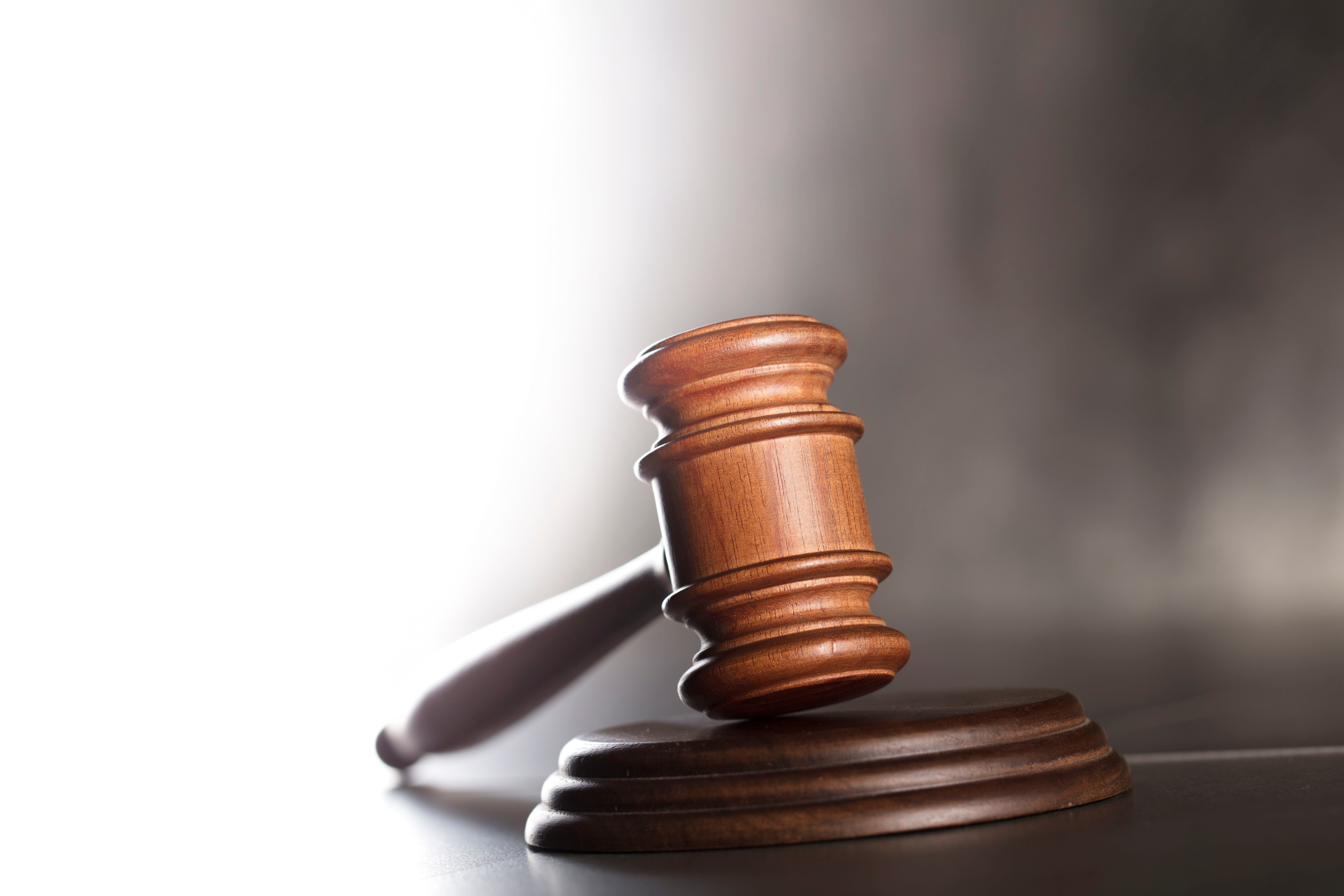 Multiple complaints against Gentry stated that she also exhibited biased behavior in the courtroom, and coerced people to aid her judgeship’s reelection campaign.

Gentry also allegedly engaged in sexual activities in the courthouse during business hours. She did so with Penrose, who she hired as a case specialist despite having questionable qualifications, and her secretary Laura Aubrey, according to a separate report on Dec. 5.

The judge was suspended from her duties but was kept on the payroll, as per the Judicial Conduct Commission of Kentucky on Jan. 6.

The document stated that “it will be in the best interest of justice that Judge Gentry be suspended temporarily from acting in her official capacity as a judge and from the performance of her duties, without affecting her pay status, until final adjudication of the pending formal proceedings.” Cha Lino/JB