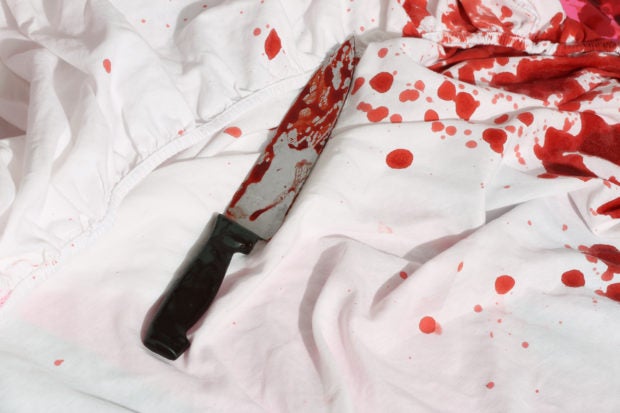 A hairstylist experienced a gruesome death after meeting a man he had known on Grindr, a dating app.

The victim was apparently found hanging upside down with his testicles cut off, as authorities also found out that the suspect cooked the victim’s member and ate it, as per Buzzfeed on Jan. 6.

The 25-year-old Kevin Bacon was last seen on Christmas Eve and was reported missing by his family before they found his body on Dec. 28 at Mark Latunski’s residence in Michigan, USA.

Latunski was arraigned on Dec. 30, on charges of murder, mutilation and disinterment of a body, according to Lansing State Journal’s report on Dec. 30.

Bacon’s roommate said that the victim was meeting a man he had met on the online dating app, as per The Flint Journal on Dec. 29. 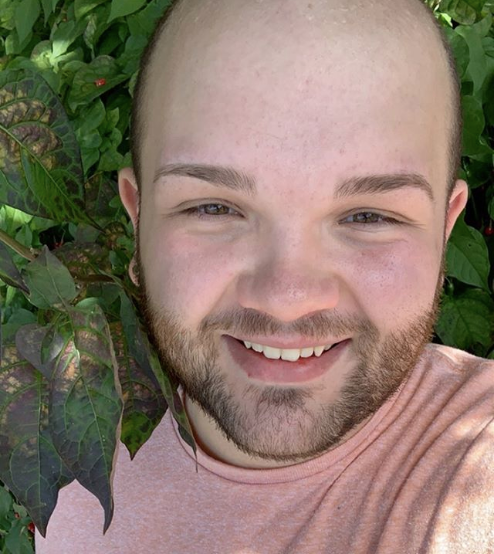 New court documents released stated that Bacon was found naked by police and hanging from Latunski’s ceiling, according to Buzzfeed. An officer also told the online news outlet that they believed Bacon was already deceased when the castration occurred.

“Mr. Latunski stated he used a knife, stabbed him in the back one time, then slit his throat,” Det. Sgt. James Moore was quoted as saying.

Latunski had a history of mental illness such as depression, paranoid schizophrenia and personality disorder, as per The Flint Journal on Jan. 2.

Latunski is currently jailed with no bond and is set to appear again in court on Jan. 8.  Cha Lino /ra