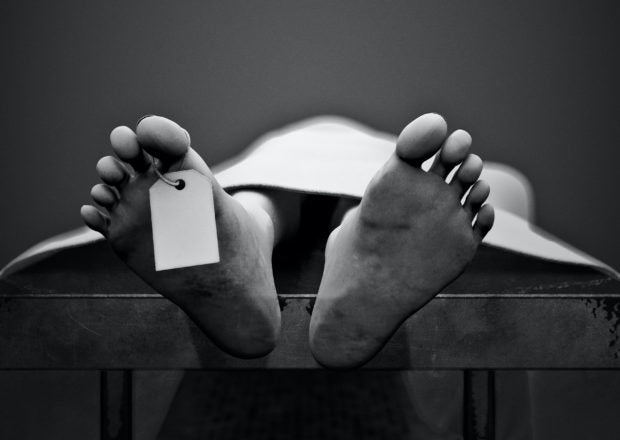 A man was caught having sex with a dead woman’s body in Brazil. INQUIRER.net stock photo

A drunk man working for a morgue in Brazil was seen having sex with a dead girl’s body when a police officer came in and caught him mid-act, last November.

Wanderley dos Santos Silva, 55 years old, was fired by the Institute of Legal Medicine in Manaus along with another colleague who was also in the autopsy room watching the act, as per Daily Mail on Dec. 16.

The police officer went to the morgue to gather information about the dead minor when he saw Saliva lying on top of the woman’s body on the autopsy table, as per Mirror on Dec. 16. The reports did not state whether or not Silva has been placed under police custody but a necrophilia case was already launched.

Silva and his male colleague were apparently out celebrating the victory of their soccer team when they wandered off into the office in the early hours of the morning. This was when Silva allegedly committed the act, with the colleague watching.

The case was reported to the Department of Forensic Police later. Silva and his unnamed colleague were later fired for “serious functional faults,” Daily Mail cited.

The authorities are now conducting a police investigation, according to Mirror. The institute also installed cameras to prevent similar occurrences from happening again.

A local lawyer stated that if Silva was found guilty of the crime, he could be facing between one to three years of jail time. Cha Lino/JB

Wife sexually assaulted by intruder while husband slept beside her