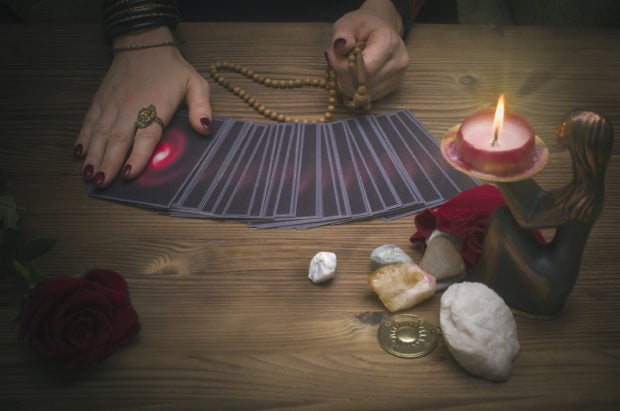 A mother and daughter psychic team, who claims they are of Native American descent, were arrested for defrauding two victims in spiritual scams in the United States.

Mother Annie Marie Vwanawick, 74 years old, and her 44-year-old daughter April Miller, said they were “white squaw Cherokee Indian” spiritual healers as they used snake embryos to convince their victims they were cursed, as per Sun-Sentinel last Friday, Jan. 17.

Vwanawick and Miller’s first victim, who chose to be identified as Mrs. O, stated that she was under the two’s con for six years. Mrs. O met Miller in 2009 when she was going through a rough divorce. Miller convinced her to undergo a “spiritual healing” service with Vwanawick.

“They told me my life was cursed,” Mrs. O was quoted as saying.“That my husband would win everything in the divorce, and [that he] was a demon.”

Even when Mrs. O won the settlement, Vwanawick still convinced the divorcee that the money was cursed. Mrs. O apparently handed over the cash to Vwanawick for “cleansing.”

The victim also narrated that the two swore they would return the money but a vast majority of it never came back, as per report.

The two also convinced Mrs. O to turn over any jewelry which the ex-husband gave Mrs. O after he died of alcoholism. Vwanawick and Miller claimed that Mrs. O’s husband became a powerful demon when he died; her jewelry thus had to be collected for more “cleansing.”

The two psychics returned under $100,000 (P5.09 million) of the cash, according to the prosecutors. They apparently spent the rest of the cash.

The two’s second victim, Mr. A, stated that he also met the psychics during a difficult time, when his business was failing.

Vwanawick and Miller are sentenced to prison for 3.5 years and over two years, respectively. Cha Lino/JB