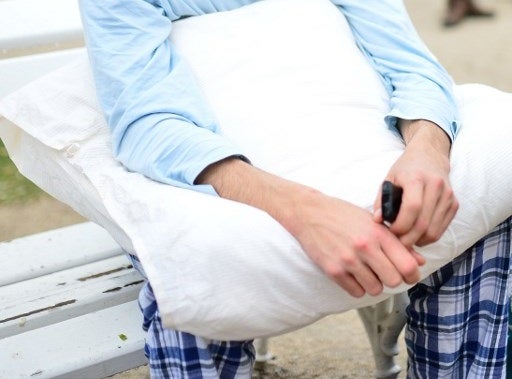 Many parents are upset over a rule prohibiting students from wearing pajamas during online classes imposed by the Springfield School District in Illinois, USA.

The frustrated parents stressed that the district should not be telling their children what to wear inside their own homes, as per CBS-affiliate WCIA on Aug. 5.

For one, mother Elizabeth Ballinger said in an interview, “I made the decision for my kids to be at home and I don’t really see how any district can come in and say what my kid can’t wear in my house.”

“I don’t think they have any right to say what happens in my house. I think they have enough to worry about as opposed to what the kids are wearing. They need to make sure they’re getting educated,” she added.

One parent was also quoted as saying that the district should “worry about teaching, not clothes.”

While many parents share the same sentiment, others are more accepting of the rule, according to the television station.

“It makes sense, it’s just a little bit of respect to show up clean and ready for class,” an unidentified parent was quoted as saying.

District officials, meanwhile, stated that the remote learning dress code, which is included in the district’s student handbook for the academic year 2020 to 2021, only references their regular and preexisting policy.

“There is no distinct dress code for remote learning,” they said in a statement sent to the news outlet.

Penned by one Bree Hankins under the Springfield School District public relations team, the statement further read, “We do not intend to be punitive or to prescribe what students wear at home during remote learning, especially in this period of uncertainty and adjustment for students, families and staff.”

The Springfield Education Association president, Aaron Graves, meanwhile, commented that “in truth, the whole pajama thing is really at the bottom of our priority scale when it comes to public education.”

Graves emphasized that teachers are focused on more important things, such as how to make sure students get comprehensive education amid the pandemic, according to the report. Ian Biong /ra