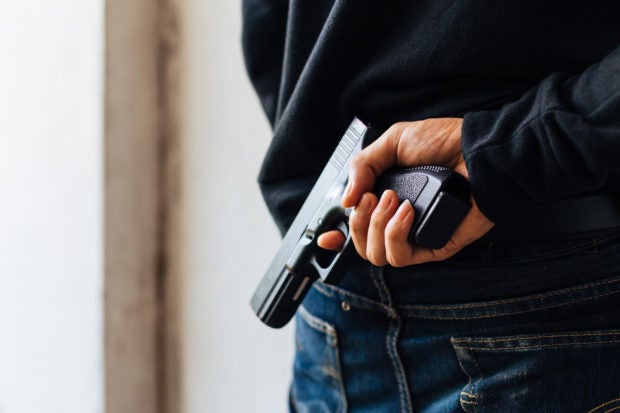 A Miami Beach man fired “warning shots” at a mother and her child inside a hotel lobby apparently because he was upset that they were not following social distancing protocols.

Police arrested 47-year-old Douglas Marks for the incident that occurred at the Crystal Beach Suites Hotel in Florida, USA, as per Fox-affiliate WSVN on July 28.

The police report stated that the man became angry because a mother and her child were not practicing social distancing.

“The guy came and started shooting,” a witness was quoted as saying. “The son and the mom were, like, crying, and they were scared.”

Marks was said to have also been shouting commands to social-distance as he fired shots in the air, authorities said. No injuries were reported.

Officers who responded to the report said they found Marks at the lobby armed with a black pistol, but he peacefully surrendered without any incident.

After being detained by the police, however, Marks told detectives that the reason behind the shooting was that he thought he was being followed, as per ABC-affiliate WPLG on the same day.

The suspect claimed that he first approached and asked the front desk clerk to call 911 before “subsequently firing four warning shots,” the police said.

Marks is currently facing several charges including aggravated assault with a deadly weapon, using a firearm while committing a felony, and discharging a firearm in public. Ian Biong /ra