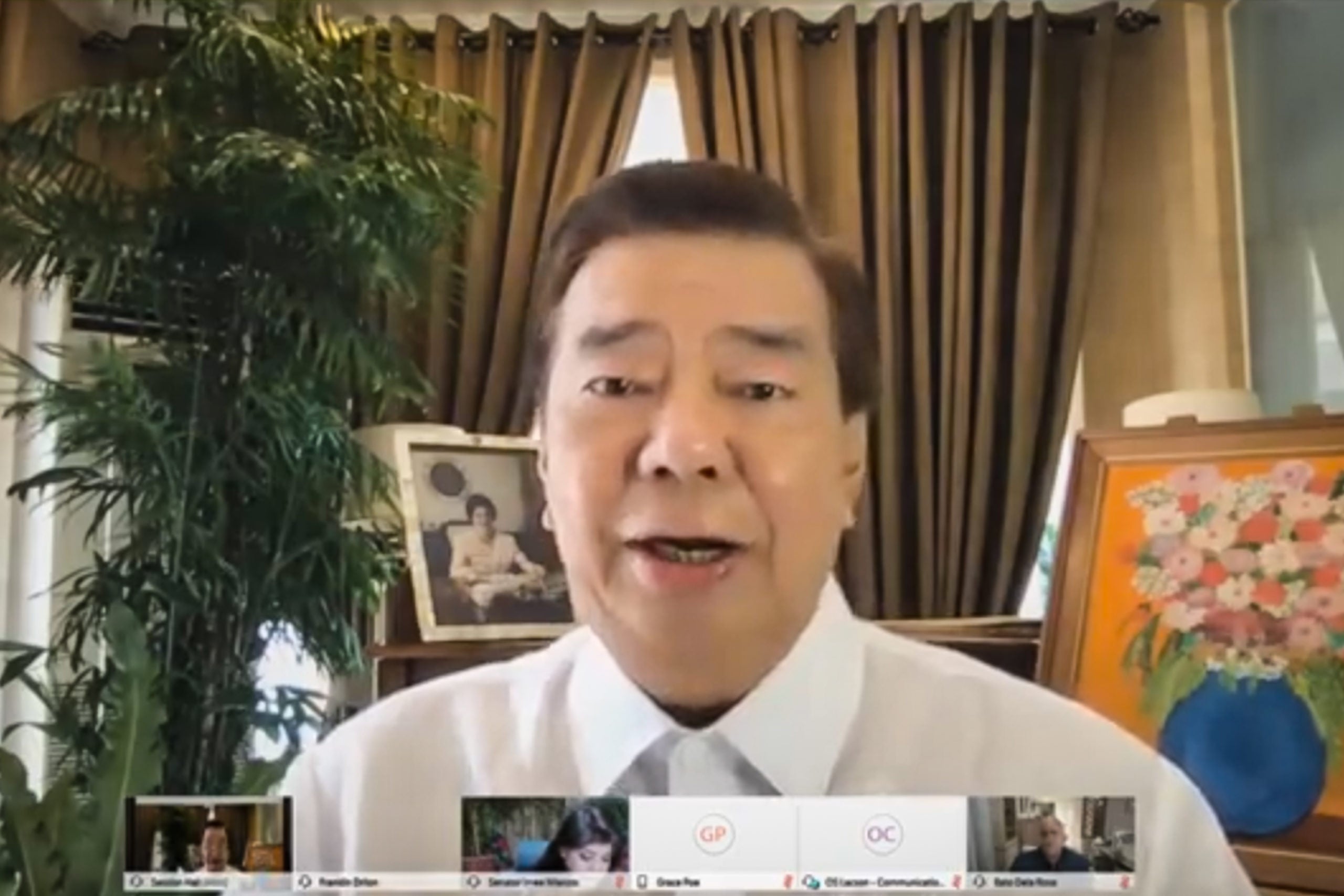 MANILA, Philippines — Senate Minority Leader Franklin Drilon on Saturday questioned why Office of the Ombudsman, Commission on Audit (COA) and the Civil Service Commission (COA) were included in the government task force formed to look into the corruption in the Philippine Health Insurance Corporation (PhilHealth).

Drilon added that the three agencies are “independent constitutional bodies.”

(And the committee formed by  President Duterte, and will be headed by the Department of Justice, will be submitting a recommendation to the President. These three constitutional bodies, according to our Constitution, they act independently of the President.)

Duterte ordered to create a task force that will look into the wide corruption allegations within the state health insurer.

The task force, named Task Force PhilHealth, will be headed by DOJ Secretary Menardo Guevarra, and will feature an inter-agency cooperation between the CSC, Office of the Ombudsman and COA.

But Drilon advised Guevarra not to oblige the three agencies to join the task force.

(My advice to Sec. Menardo Guevarra, I think he knows this, because the memorandum states that it “may invite the COA, “may invite” the Ombudsman, he shouldn’t obligate them.)

(They can ask for assistance, but they shouldn’t include them in the panel. They can’t be held under the Office of the President.)