MANILA, Philippines — The Philippine Health Insurance Corp. (PhilHealth) has lost more than P153 billion since 2013, or “roughly 30% of the total claims payment of P512.6 billion” which the state-run health insurer made in the same period, due to fraud.

“The overpayment for total claims paid for the same period is at P102.5B, while the estimated losses to fraud is computed at 10% is P51.2B,” he added. 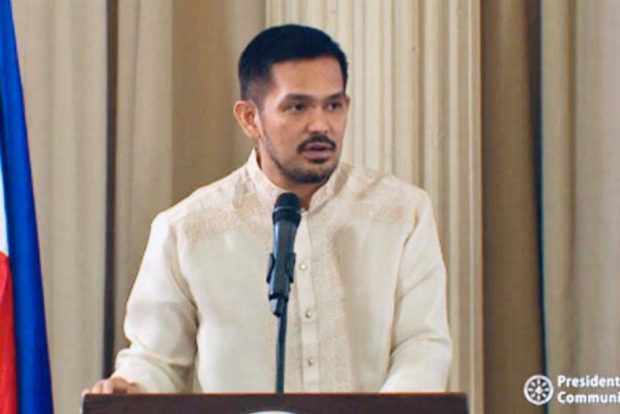 Belgica said the insurance fraud is being made possible due to a lack of transparency and prior validation of claims of members and health care providers (HCP). He noted that PhilHealth merely conducts random post-audit, which makes audit of every claim impossible. Thus, he said, only claims that are “apparently suspicious” were being analyzed.

“’Yung mga types of frauds kung saan nangyayari ang nakawan can be found in but not limited to: creations of ghost memberships, irregulations (sic) in the conduct of the proceedings, fast-tracking of claims, procurement of IT projects—ito ang fraud committed by employees; Upcasing, non-admitted patients, recruitment, over-bed capacity, multiple claims—ito naman ang fraud committed by HCPs,” he added.

Keith said in a Senate hearing on the issue last Tuesday that a syndicate within PhilHealth managed to fatten their pockets with P15 billion due to schemes perpetrated by PhilHealth officials themselves.

Aside from this, it was also revealed that PhilHealth procured several items like software and gadgets at a grossly overpriced rate — for example, an Adobe Master Collection Set priced at less than P200,000 was purchased for P21 million.

“My primary job as antifraud legal officer of PhilHealth is to spy on corrupt personnel … What I have discovered in PhilHealth may be called ‘crime of the year,’” Keith had noted.  “I believe, based on my investigation, that the (public) money that had been wasted or stolen was more or less P15 billion.”

According to Belgica, PhilHealth officials can easily siphon funds and claims as the state-run health insurance firm has no validating mechanism and that little to no audit is being done.

“PhilHealth has spent billions of pesos on its IT System, however, it has remained fragmented, allowing fraudulent schemes to prosper. Also, the lack of constant monitoring of the user accounts and their corresponding authorized access to the system lead to unauthorized access thereof, thereby giving opportunities for PhilHealth employees to circumvent PhilHealth charter and rules and regulations. As a consequence thereof, there is incessant and perpetual overpayment and payment to ghost patients and members by PhilHealth,” he added.

In June 2019, an investigative report by the Philippine Daily Inquirer showed that “ghost” patients — dead patients but are listed as alive in PhilHealth’s database — have been receiving dialysis treatments shouldered by the agency, which are then pocketed by health facility and PhilHealth officials.