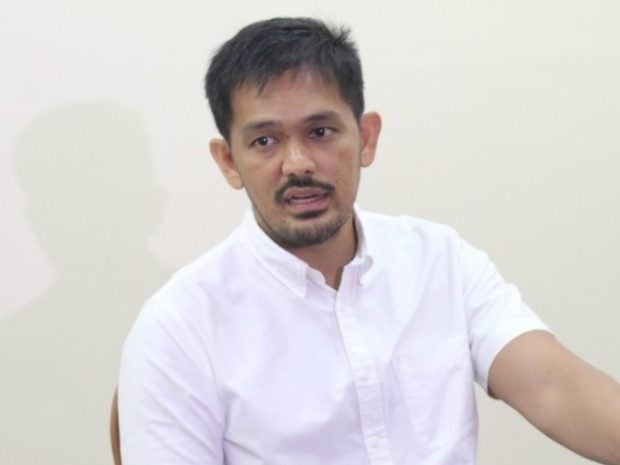 MANILA, Philippines — The Presidential Anti-Corruption Council (PACC) has recommended the firing or filing of cases against 36 officials of the Philippine Health Insurance Corp. (PhilHealth) over alleged irregularities in the state firm.

PACC Commissioner Greco Belgica said the council has submitted to the Office of the President on Monday a report about its initial findings on alleged corruption in PhilHealth.

(We initially submitted 31 names. We have submitted an additional five, so the total is now 36.)

But he refused to identify the 36 PhilHealth executives during the interview and merely described them as both high-ranking and low-ranking officials.

He also hinted that more PhilHealth officials might be added to the list since investigations are still ongoing. He said corruption at PhilHealth normally happens in regional transactions.

According to Belgica, the Senate hearing on Tuesday on fresh corruption allegations against PhilHealth only confirmed the commission’s findings.

“This has been going on for many many years, and I am sure na alam na nila ‘yun (they already know that) and probably people already found out how to take advantage of the situation,” said the anti-corruption official.

He said that for example, hospitals can submit fraudulent claims of “upcasing,” like reporting pneumonia instead of common colds.

(So the price increases. The bad thing is, PhilHealth is like an ATM that just pays the amount… So basically, it seems like we are required to pay at the restaurant without us looking at the bill.)

Belgica also reiterated that PhilHealth has lost P153 billion due to overpayments and fraud since 2013, with around P2 billion “exposed to corruption every month.”