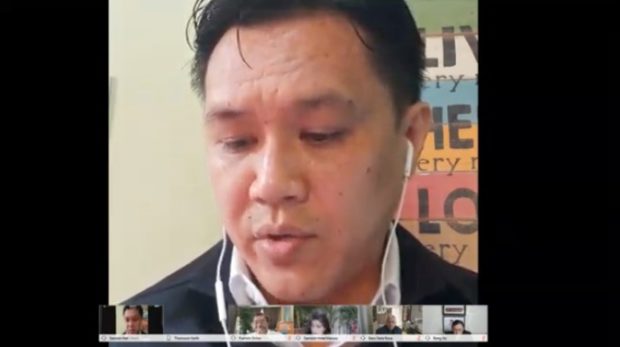 (There was a time Brig. Gen. Ricardo Morales asked me to approach Commissioner Greco Belgica to smooth out the case of PhilHealth regarding overprices testing kits.)

Belgica is an official of the Presidential Anti-Corruption Commission (PACC), which was ordered to probe alleged irregularities in PhilHealth.

The PACC’s investigation was launched following reports in May of overpriced COVID-19 test packages being offered by the state-owned insurer.

But Keith said he did not heed Morales’ request.

(I refused to follow the order and told Brig. Gen. Morales that “what would Commissioner Greco Belgica would say to me if I asked him a favor regarding the case?”)

(Brig. Gen. Ricardo Morales’s face turned blush when I told him that.)

Keith was among several PhilHealth officials who resigned after a controversial meeting that escalated into a forum for heated exchanges over the agency’s allegedly overpriced IT system.

Keith had also earlier accused Morales of being a “coddler or may have been the new leader of the syndicate” skimming off premiums paid by PhilHealth members.

But Morales, former Army brigadier general, had said Keith was only “vengeful” after supposedly being denied a position he was applying for.