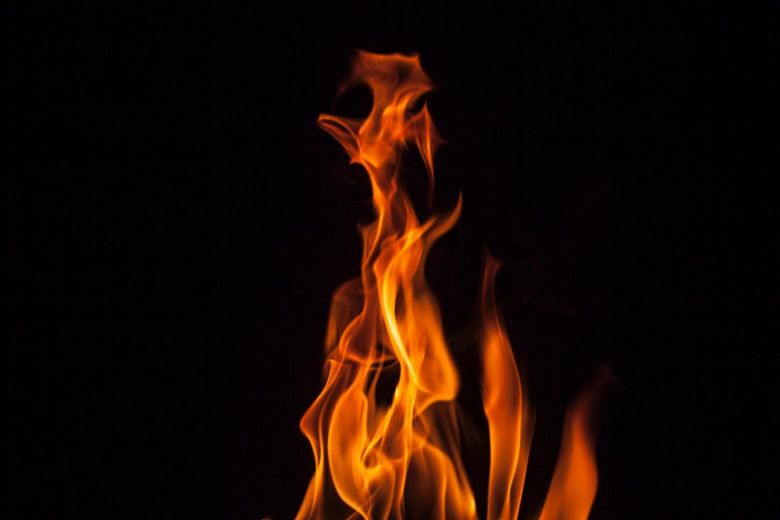 A cigarette that Malisah Mohammad Said had smoked landed on the mattress of the bed and set it alight. PHOTO: PEXELS via The Straits Times

SINGAPORE — A woman, who found out that her husband wanted a divorce, caused a fire in their matrimonial home on the 13th floor of a Bedok North block of flats, resulting in more than $17,000 in damage.

The fire, which started from a lit cigarette, also caused residents of 20 units between the 10th and 14th sfloors of the block to evacuate.

No one was injured in the blaze.

Malisah Mohammad Said, 31, was sentenced on Thursday (Aug 6) to five months’ jail after admitting to a mischief charge.

Deputy Public Prosecutor Samuel Chew said that the couple had been living separately before the incident due to an argument.

Details about the tiff were not mentioned in court documents.

Malisah was at home at around 12.30pm on July 15 last year when she received a voice message from her husband, telling her that he wanted a divorce.

She replied, saying that she would move out.

She later smoked a cigarette in the master bedroom at around 5pm.

The court heard that pieces of drawing paper belonging to her eight-year-old daughter from her previous marriage were scattered on the bed at the time.

The DPP said: “After the accused was done smoking, she flicked the lit cigarette towards the en-suite bathroom of the master bedroom.

Malisah knew that the cigarette could cause a fire to break out.

However, she left the flat without extinguishing it as she wanted to get back at her husband.

About 10 minutes later, police and the Singapore Civil Defense Force (SCDF) received calls from members of the public, alerting them that a fire had broken out in the flat.

SCDF officers were deployed to the scene and Malisah’s neighbours had to be evacuated.

The fire also damaged an air-conditioning unit of a neighboring flat and the cost of repairing it was around $300.

For mischief, an offender can be jailed for up to seven years and fined.