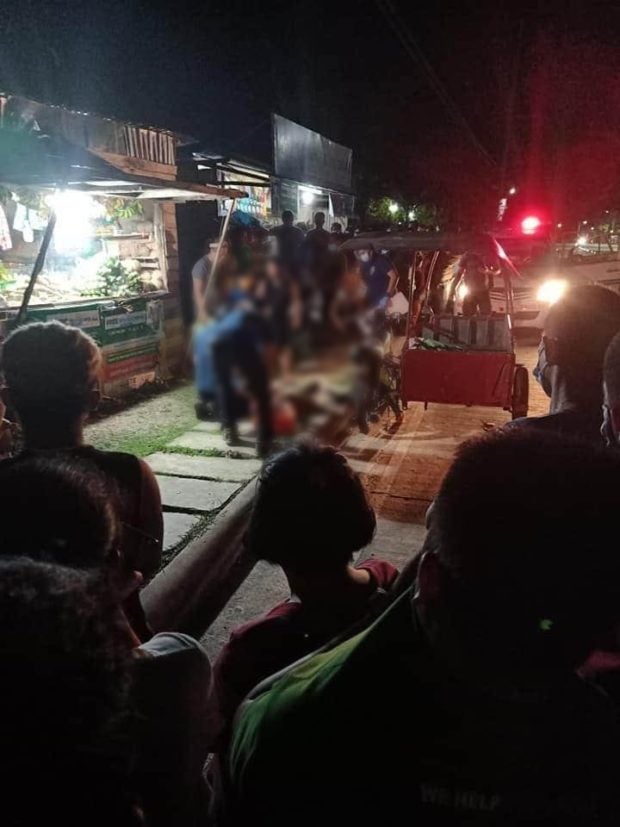 TAGBILARAN CITY –– A vegetable vendor was shot dead by two men on board a motorcycle in Dauis town, Bohol on Thursday night.

Alex Balagas, 36, was standing outside his convenient store in Barangay Mariveles around 7 p.m. when the motorcycle-riding perpetrators approached him.

The back rider then shot Balagas twice in the head.

Balagas was rushed to the Governor Celestino Gallares Memorial Hospital in Tagbilaran City but was declared dead on arrival by the attending physician.

Police Staff Sergeant Alvin Lopoy, desk officer of Dauis Police Station, said investigators have yet to identify the suspects as well as the motive behind the killing.