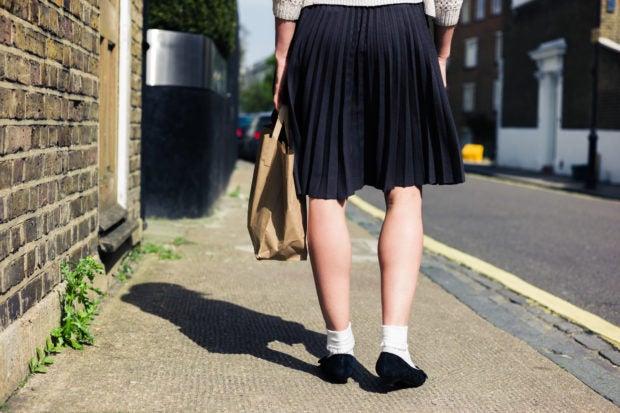 A mother did not hesitate to physically suppress a man for touching her 16-year-old daughter’s butt in Yokohama, Japan.

The teenager was standing on a sidewalk around 10:00 p.m. on July 3 when the man suddenly groped her from behind. The daughter was waiting for her mother at the spot, as per Kanagawa Shimbun via Sora News last Wednesday, July 8.

The mother arrived just as the 25-year-old man committed the lewd act and immediately rushed to her daughter. The mother then grabbed the man and restrained him on her own until authorities arrived.

Following the incident, the man was arrested and has since admitted the charges against him. According to the report, he was also identified as a medical researcher from Shiga Prefecture, which is halfway across Japan.

Prior to the arrest, another person was said to have also groped in Tsuzuki Ward last month. However, it is unclear if the arrested man in Yokohama was behind both assaults. Ryan Arcadio/JB