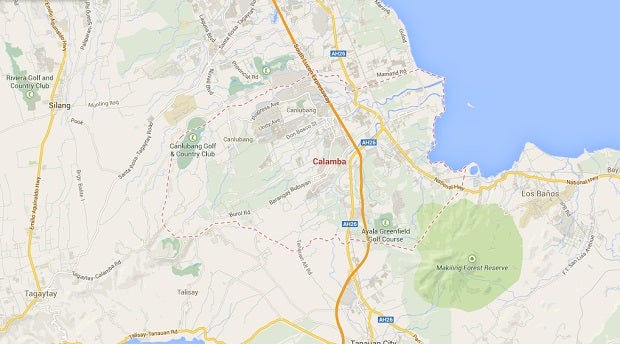 MANILA, Philippines — One of the suspects in the murder of female driver Jingle “Jang” Lucero has been ordered released by the prosecutor’s office in Calamba City.

“All I can say so far is what was best amplified by the prosecutors’ office: Insufficient evidence. One must have committed the crime but not my client,” lawyer Joel Huertas, who is Ann Sheila Montes Belarmino’s legal counsel, confirmed to INQUIRER.net in a Facebook message on Monday.

It can be recalled that Belarmino was arrested and charged with murder last July 3.

In a previous phone interview, Licud identified Belarmino as the ex-girlfriend of Lucero’s current girlfriend.

Based on a CCTV footage, Belarmino was positively identified by witnesses, Licud said.

Police investigation said Belarmino was allegedly the last person seen with Lucero before the victim was found dead.

Lucero was found dead with 52 stab wounds inside her stalled car in Calamba City last month, according to a police report.