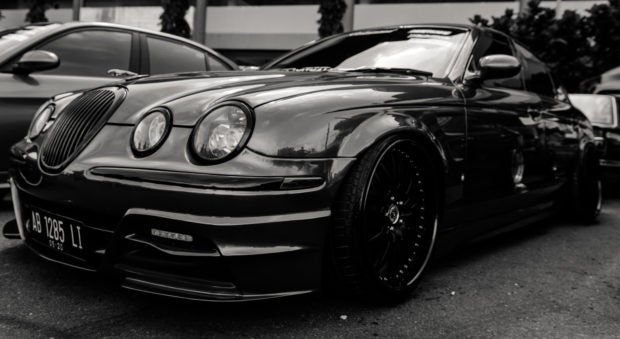 The police went into hot pursuit of a stolen Jaguar sports car driven by an 18-year-old man in Australia.

The man (name withheld in the report) faces multiple property and dangerous driving offenses, Seven News reported today, June 16. The teen allegedly stole the vehicle from the city of Mermaid Waters in Queensland last week before he was spotted by the police yesterday afternoon, June 15.

The man drove on the wrong side of roads and through footpaths. According to the police, the driver also used the Jaguar to ram a police vehicle in an attempt to escape.

He drove recklessly before abandoning the vehicle at a shopping center. He and his two companions, a 26-year-old man and a 24-year-old woman, fled as well.

The man was arrested shortly after, as per report. His two companions, who tried to escape in a taxi, were also taken into police custody.

Aside from the multiple driving offenses, the driver faces allegations of possessing and producing dangerous drugs. His two companions were charged with unlawful use of a motor vehicle. Cha Lino/JB