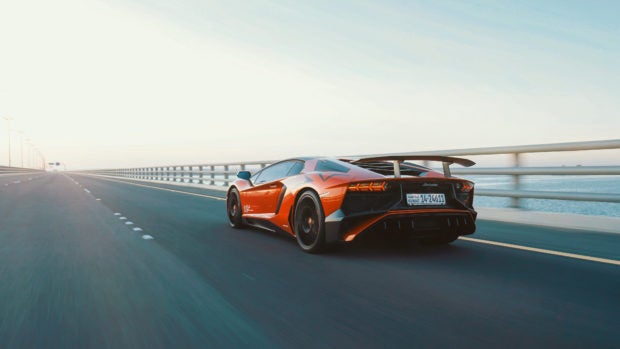 A 5-year-old boy was caught by authorities after he managed to drive his parents’ car on the freeway in Utah, United States.

The unidentified boy was apparently on his way to California to buy a Lamborghini car when a Utah Highway Patrol (UHP) trooper spotted him, as per UHP’s Twitter post today, May 5.

The traffic enforcer stopped the vehicle thinking it was being driven by an impaired driver. According to UHP’s follow-up post, the boy left his house after having an argument with his mother, who refused to buy the kid a luxury car.

The authorities also said the boy might be short on purchasing any vehicle since he only had $3 (about P150) in his wallet.

One of our Troopers in Weber Co. initiated a traffic stop on what he thought was an impaired driver. Turns out it was this young man, age 5, somehow made his way up onto the freeway in his parents' car. Made it from 17th and Lincoln in Ogden down to the 25th St off-ramp SB I-15. pic.twitter.com/3aF1g22jRB

The trooper contacted the boy’s parents and they immediately went to the scene, according to the officer’s interview with ABC-affiliate KTVX yesterday, May 4. The parents were apparently both at work when the boy took off.

The trooper added that based on estimations, the boy drove 2 miles (3.21 kilometers) before being pulled over. The boy’s family told the authorities that he also had no prior driving experience.

Lastly, the trooper also advised other kids’s parents and guardians to keep a closer eye on their children. Cha Lino/JB