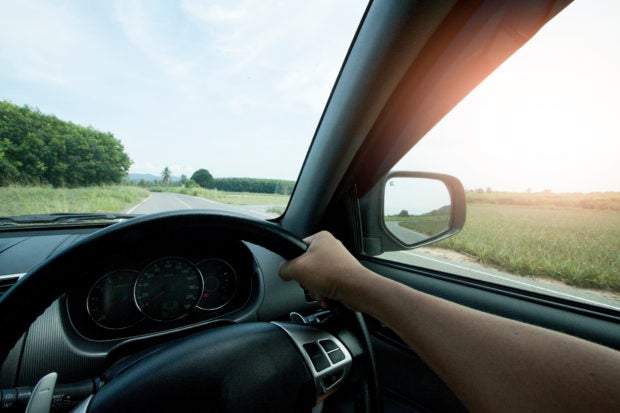 Traffic violation charges have been filed against the guardian of an 11-year-old boy in the United Kingdom, after letting the child drive a car for a reason worthy of being “busted.”

The family member was apparently “fed up” with the boy for always playing the action-adventure video game “Grand Theft Auto” in PlayStation, which prompted the person to take the boy out for a “practice driving” lesson. Authorities caught the unnamed child and his adult companion at a car park in Blackpool, as seen on the Lancs Road Police’s official Twitter page yesterday, March 2.

The authorities posted a photo of the red car used by the boy, side by side with a screen capture of the video game with the words “busted” in bright blue. In the game, the character is “busted” every time he commits a crime and is caught by the police.

The driver of this car was 11 years old… (yes, eleven!) A family member was fed up with the child playing Grand Theft Auto all day on the Playstation, so brought him out to practice driving on a car park Blackpool… The adult has been reported for traffic offences. #T2TacOps pic.twitter.com/TBqKmmOUfG

In the U.K., teenagers aged 15 years old and nine months may already apply for a provisional driving license, the Manchester Evening News cited yesterday. Citizens could also start driving by the age of 17. JB