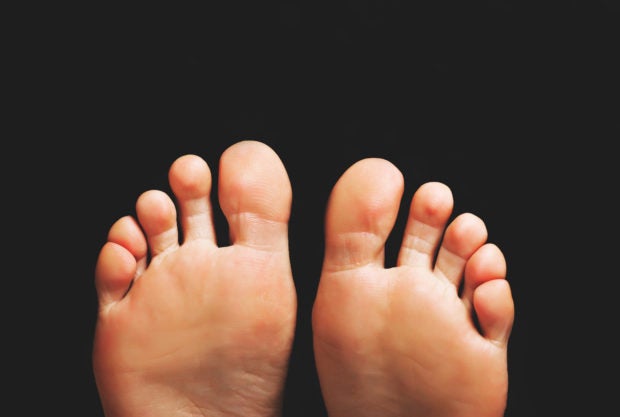 A US hospital worker was charged with battery on a person 65 years or older after reportedly being caught sucking the toes of a sleeping patient.

The hospital “sitter” from Florida was arrested last Tuesday, Feb. 25, ABC affiliate WFTS reported the next day, Feb. 26. The 23-year-old Frantz Beldorin was allegedly in a patient’s room on Monday night while the victim was sleeping.

The unidentified victim told concerned  authorities that he/she woke up and felt someone touch his/her foot. According to records, the victim thought at first that it was a nurse checking in on him/her until it happened two more times.

The patient then narrated how he/she felt something wet between his/her toes. When he/she checked, he/she saw Beldorin on his knees next to the bed. The hospital worker was also bent over the patient’s foot, as per the report.

In response, the victim “ripped” his/her foot away from Beldorin, forcing the hospital employee go back to the chair he was sitting in.

After the patient reported the incident, the hospital security called the sheriff’s office and Beldorin was arrested. He is currently held in the Lee County Jail without incident. Cha Lino /ra

Nursery worker under trial after having sex with 13-year-old, denies child is his