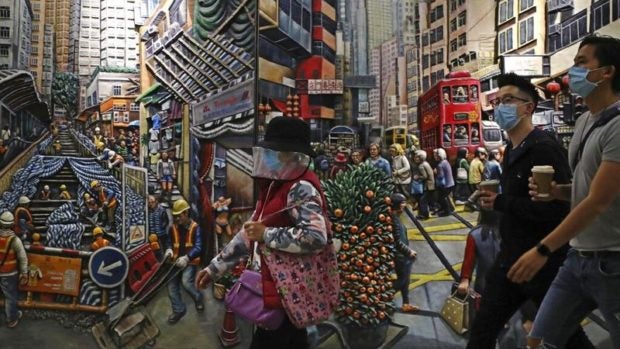 In a statement to the House of Commons, Dominic Raab said “we strongly oppose such an authoritarian law being imposed by China in breach of international law.”

Hong Kong is a former British colony that returned to Chinese rule in 1997, under a “One Country, Two Systems” agreement that guarantees it a high degree of autonomy.

“It would up-end China’s ‘One Country, Two Systems’ paradigm,” Raab said. “And it would be a clear violation of China’s international obligations, including those made specifically to the United Kingdom under the Joint Declaration.”

He also pledged to “stand by” Hong Kong and uphold Britain’s historic responsibilities to the territory.

“Even at this stage I sincerely hope China will reconsider its approach,” he said. “But if not, the U.K. will not just look the other way when it comes to the people of Hong Kong.”

Britain’s government announced last week that if China follows through with the proposed security law, British officials would open pathways to British citizenship for those Hong Kong residents who hold British National (Overseas) passports. The current six-month visa limit would be extended to 12 months for those passport holders, Raab said.