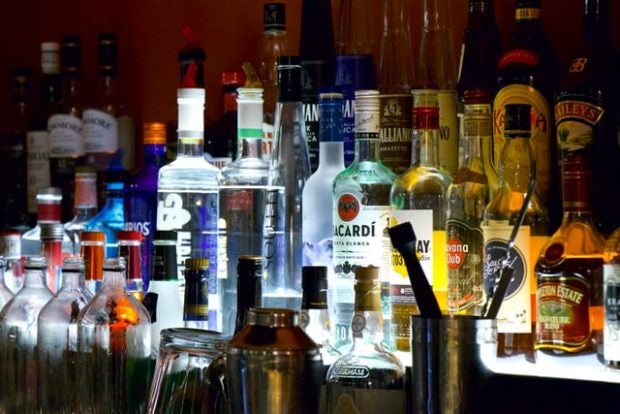 While liquor bans were in place in South Africa due to the COVID-19 pandemic, thieves broke into a liquor store by digging a tunnel to get inside the establishment.

The LiquorShop is located inside the Newtown Junction shopping center in Johannesburg. Instead of going to the mall’s entrance, the thieves used the electrical tunnels beneath the mall to gain access to the area under the liquor store.

The LiquorShop’s manager, who was preparing for its reopening on June 1, found out about the theft last Friday, May 29.

The thieves were recorded in security footage on May 21, according to the report. Three suspects appeared on the footage inside the store, but more could have been inside the tunnel to move the liquor. The thieves also returned a few times to steal more items.

The report cited that it was unclear how the thieves knew where to tunnel underground or how long it took them to create a hole through the concrete floor. The liquor store, meanwhile, reopened yesterday, as the country began easing its lockdown regulations.

A reward of 50,000 rand (over P145,700) has been released for any information which may lead to the suspects, but it is still subject to terms and conditions. Cha Lino/NVG