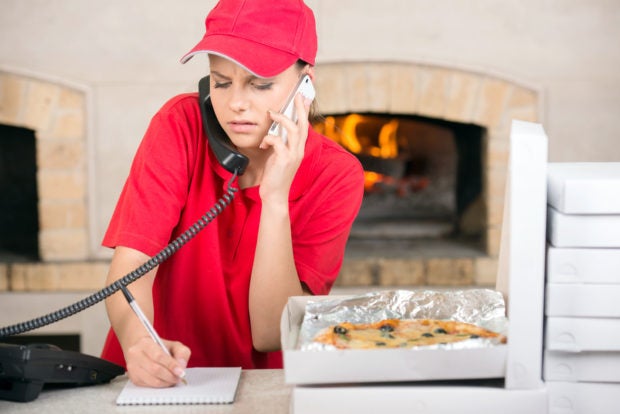 A man has been charged with theft after allegedly placing fake large food orders at various pizzerias in New Jersey, United States.

While Sudeep Khetani victimized establishments in the said area for the past month, he made the calls from his home in Florida. The South Brunswick Township Police Department released a statement on the incident last Friday, April 10.

The 34-year-old told the restaurants he would either pick up the orders himself, or said they were intended for police officers. Khetani managed to conceal his real mobile number when placing the orders by using a voice override service. However, detectives later found out his true identity and that he lived in the Orlando, Florida area.

When receiving follow-up calls from the pizzerias, Khetani would not address his orders and instead make remarks on Italians and wish they contracted the coronavirus.

“In total several thousand dollars have been lost by the pizzerias from the fraud in three counties,” the department stated.

“It is incomprehensible that a suspect would play on the goodwill of so many during these difficult times. The suspect once placed an order saying it was coming to South Brunswick Police,” police chief Ramond Hayducka said in the report. “We have had several residents send us food, which I appreciate tremendously, but this suspect has gone to a new low.”

He stressed that “businesses are all struggling and every dollar matters” amid the ongoing pandemic. Hayducka then assured the public that he plans to pursue the “strongest of charges” to ensure the affected establishments get their money back.

South Brunswick Police detectives have since charged Khetani with theft and are carrying out further investigation. They are also looking at the false orders as potential cyber harassment.

The department has already teamed up with authorities in Florida to track Khetani. According to the statement, he is currently on probation there for selling fake Disney World tickets. JB

Restaurant loses over P36,000 in pizzas due to prank call