MANILA, Philippines — The Kapisanan ng mga Broadkaster ng Pilipinas (KBP) on Thursday expressed its support anew to ABS-CBN as the media network giant faces challenges over the renewal of its legislative franchise.

According to KBP, the country’s largest broadcasting company has been a long-time member of the association and has helped initiate reforms in the Philippine broadcast industry. 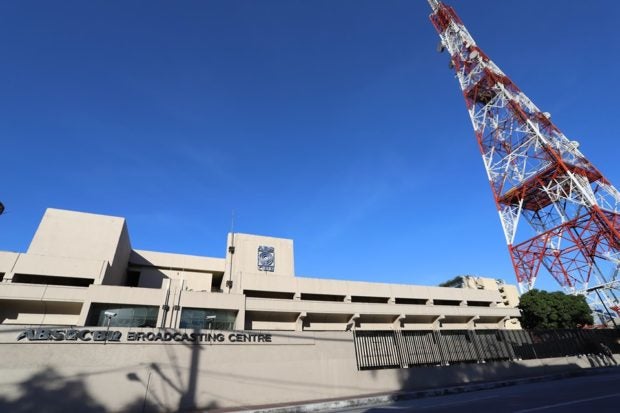 ABS-CBN’s legislative franchise will expire by March 30. At least 10 bills endorsing the renewal of its license to operate have been filed at the House of Representatives but the lower chamber has yet to tackle the matter. Also, the Office of the Solicitor General (OSG) filed before the Supreme Court on February 10 a quo warranto petition seeking to stop the operations of the media firm.

Apart from these, ABS-CBN has constantly been at the receiving end of President Rodrigo Duterte’s rants against the media. He repeatedly threatened to block the franchise renewal bid of the network.

READ: Duterte to ABS-CBN: ‘I will see to it that you are out’

“The Kapisanan ng mga Broadkaster ng Pilipinas (KBP) reiterates its continued support for the renewal of the Congressional franchise of ABS-CBN,” KBP said in a statement posted on their website.

“As KBP member, ABS-CBN works hand in hand with other members of the industry belonging to our association in promoting broadcast responsibilities and initiating reforms in the broadcast industry,” it added.

Various media organizations and personalities have similarly expressed their support to ABS-CBN’s bid to renew its franchise. They have denounced OSG’s move, considering it as a determined action by the Duterte administration to snip a perceived critic.

KBP hopes that Congress would soon resolve “favorably” on all applications for the renewal of legislative franchises, including that of ABS-CBN’s.

“Both the 17th and 18th Congresses, to their credit, have acted favorably on the franchise applications of our members […] To date, there are still pending applications in Congress, including that of ABS-CBN’s,” KBP explained.

“The KBP trusts that these pending applications will be favorably acted upon just like other applications for renewal,” it added.