MANILA, Philippines – The Office of the Solicitor General has asked the Supreme Court to forfeit the legislative franchise of broadcast network ABS-CBN. 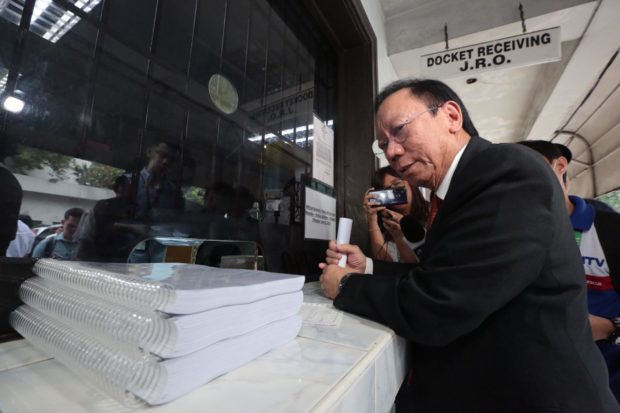 Solicitor General Jose Calida told reporters that the case was filed in order to stop the supposed “abusive practices” of the network.

“We want to put an end to what we discovered to be highly abusive practices of ABS-CBN benefitting a greedy few at the expense of millions of its loyal subscribers. These practices have gone unnoticed or were disregarded for years,” Calida said in a statement.

Calida said the petition will show that ABS-CBN has been hiding behind an “elaborately crafted corporate veil” because foreign investors take part in the ownership of the network which is in violation of the foreign interest restriction of mass media under the 1987 Constitution.

Section 11, Article XVI of the Constitution provides that: The ownership and management of mass media shall be limited to citizens of the Philippines, or to corporations, cooperatives or associations, wholly-owned and managed by such citizens.

He said ABS-CBN issued Philippine Depositary Receipts (PDRs) through ABS-CBN Holdings Corporation to foreigners, in violation of the Constitution.

“This simply means that mass media companies operating in the Philippines must be 100 percent Filipino owned because they play an integral role in a nation’s economic, political, and socio-cultural landscape,” Calida said. 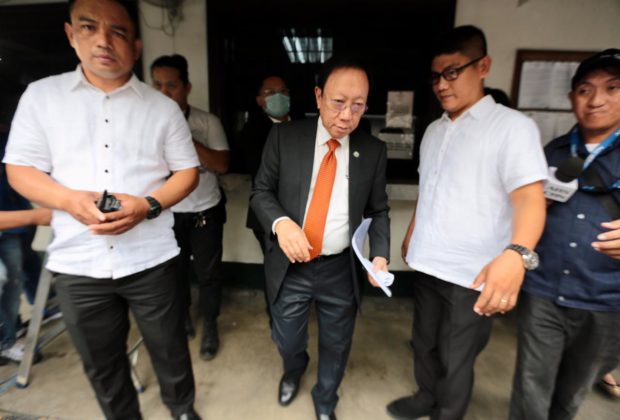