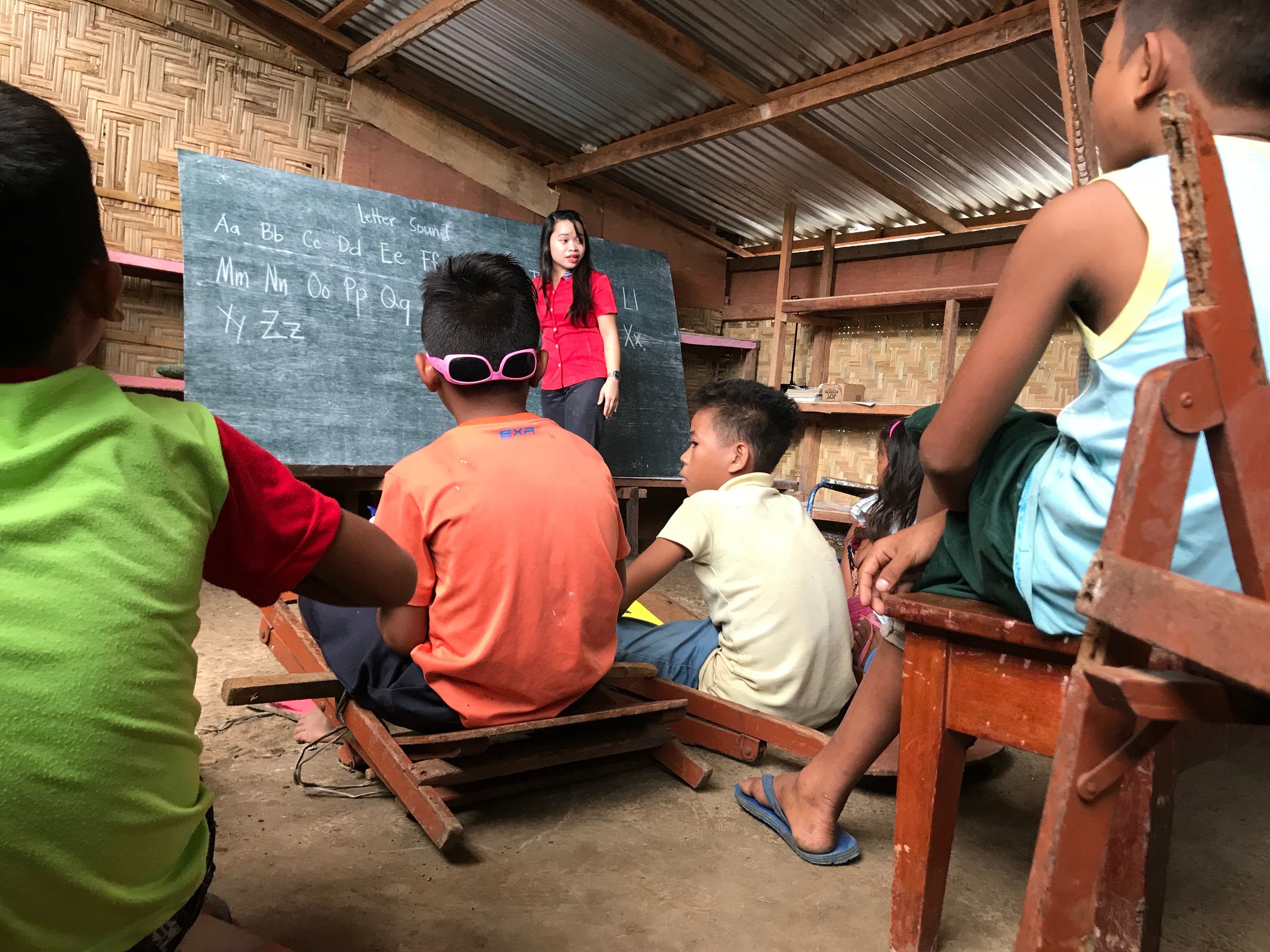 DAVAO CITY—Indigenous peoples (“lumad”) leaders taking sanctuary at the United Church of Christ in the Philippines (UCCP) Haran compound here questioned the Regional Peace and Order Council (RPOC) resolution ordering the shutdown of the institution which, for years, had housed lumad evacuees fleeing harassment and conflict in the neighboring provinces of Davao del Norte and Compostela Valley.

Datu Mentroso Malibato, vice chair of Pasaka and an evacuee from Kapalong town in Davao del Norte, said they sought refuge at UCCP Haran because they felt they were being “targeted” in their communities due to their opposition to military presence and the operation of big corporations inside their ancestral land.

“We were forced to seek refuge at UCCP Haran while we continue to demand [that the] government … stop the ongoing militarization and deployment of Alamara (paramilitary group) in our communities,” Malibato said in a statement written in Cebuano.

“Contrary to what they claimed, the peace and order resolution pushed by (Davao del Norte) Governor (Edwin) Jubahib would only bring more conflict in our communities,” he said.Legal process

Jubahib set into motion the resolution ordering the closure of UCCP Haran center during the RPOC meeting here on Wednesday.

The motion, which cited military reports of alleged violations of indigenous peoples’ rights, child abuse, child trafficking and exploitation inside the facility, was adopted by the Davao RPOC during the meeting.

On Monday, Jubahib told reporters in Tagum City that the resolution was being reviewed by the RPOC’s legal team. He said authorities would follow due process in implementing the closure, including talking with UCCP Haran representatives and asking relatives of evacuees to bring them home.

“The motion is already adopted for the closure of Haran. It’s now in the hands of our legal team. After that, we have to close that institution,” Jubahib said.

Jong Monzon, Pasaka secretary general, said the RPOC resolution was the latest in the series of attacks that the government had been waging against the lumad.

Monzon said the remaining 500 people housed at UCCP Haran were among the evacuees from Talaingod and Kapalong towns in Davao del Norte; Arakan town in Cotabato province; and some towns in Compostela Valley, whose communities felt threatened by the increased presence of soldiers and the conduct of aerial bombardment by the military pursuing communist rebels.

“They’ve already displaced us from our ancestral land. They’ve also shut down our schools,” said Malibato, who has been staying at the center since 2015, referring to the lumad school Salugpongan, which was earlier closed by the Department of Education.

“And now, they want to shut down the church that has been helping the poor,” he said.

Bishop Hamuel Tequis, bishop of the UCCP Southeast Mindanao Jurisdiction Area, said the church would stand firm in its commitment to serve the indigenous peoples in Davao region.

“The continuing harassment and possible filing of charges against UCCP Haran mission center is a threat against the commitment of the church to do Christ’s mission of ministering to the oppressed and the marginalized,” Tequis said in a statement.

The UCCP Haran, he said, “has been a home for victims of oppression and injustice, even a place of healing.”