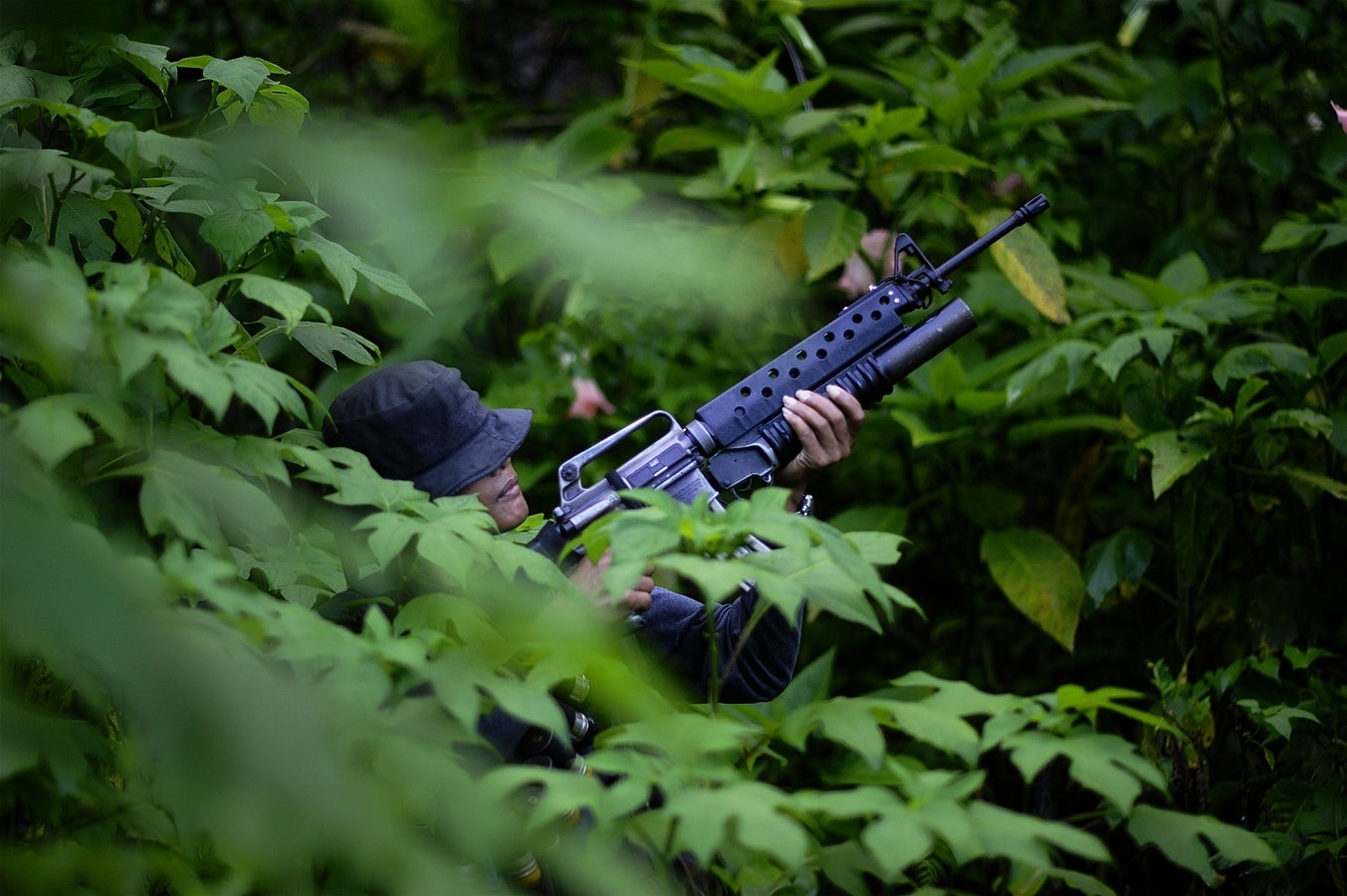 BAGUIO CITY—The New People’s Army (NPA) and other extremist groups are no longer welcome here after the city council on Monday passed a resolution declaring them persona non grata.

But the resolution also urged the government to continue negotiating peace with communist rebels.

“This resolution should not be a barrier to reopening peace talks between the government and [the rebels],” it said.Prodded by the councilors, Vice Mayor Faustino Olowan removed a provision that would have included groups and people who support the NPA.

Olowan said no mechanism allowed the city government to justify a persona non grata declaration against peoples’ and civic groups or nongovernmental organizations accused of sympathizing with the NPA.

If a court makes that determination against any of these groups, the council would pass the subsequent resolution that would make them unwelcome, he said.

The measure has been the subject of debates since December last year owing to concerns over its impact on Baguio activists.

In a Dec. 19 letter to Mayor Benjamin Magalong, leaders of the militant Cordillera Peoples Alliance urged him to protect activists from “political vilification” after they were identified in military-sponsored forums as members of organizations sympathetic to the NPA or as rebel combatants.

The groups also protested the “Red-tagging” of student activists, saying it had put them in harm’s way.

Baguio joins 43 other Cordillera towns where the NPA is not welcome, based on the latest tally of Regional Task Force to End Local Communist Armed Conflict.

Of the 1,177 villages, however, only 19 village councils have declared the NPA as persona non grata. —VINCENT CABREZA

ADVERTISEMENT
Read Next
DOH checks possible case of SARS-like virus
EDITORS' PICK
New strategies urged to improve public transport
Chaos as thousands return to work in Metro Manila
Cherry Mobile teams up with Cloud Panda PH, launches online store
Leveling up your ‘lutong bahay’ with the kitchen companion you never knew you needed
Senate OKs on 3rd reading bill allowing school opening after August
Someone from the Philippines can become $356 Million richer this Tuesday
MOST READ
‘If I had not been SolGen, I will make you eat your words,’ Calida tells Coco Martin
51 percent of German firms holding back investments in PH, but not because of COVID-19
Chaos as thousands return to work in Metro Manila
Duterte certifies as urgent anti-terror bill
Don't miss out on the latest news and information.