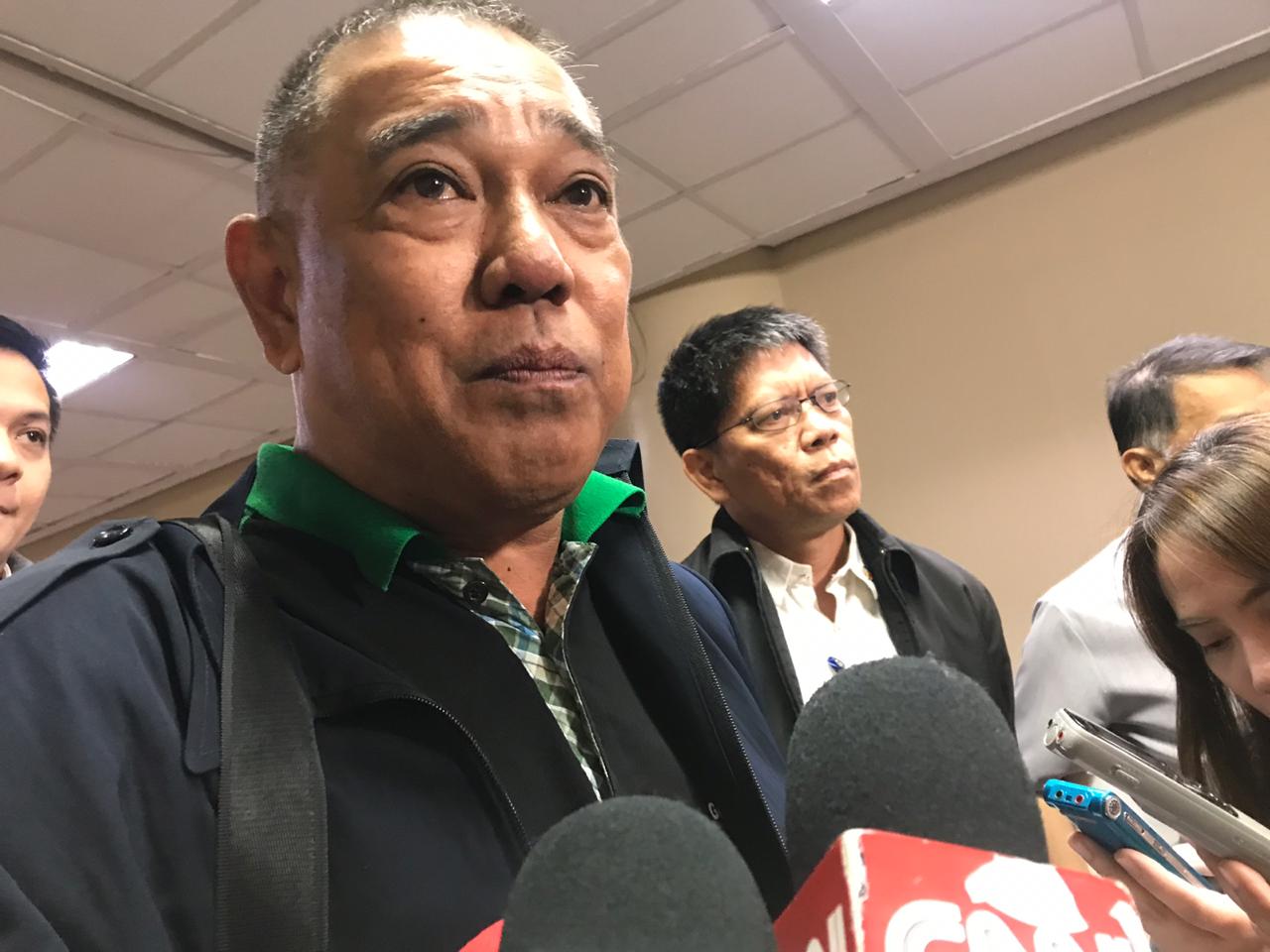 MANILA, Philippines — Starting next week, motorcycles-for-hire will be declared “illegal” and will be impounded, Land Transportation Franchising and Regulatory Board (LTFRB) board member Antonio Gardiola Jr. said Monday.

In an interview with reporters at the Senate prior to a hearing on bills seeking to regulate motorcycle taxis, Gardiola said they have recommended the termination of the pilot study meant to assess the safety of bikes for public transport.

“It’s really very significant but then it’s also half of the three months ‘yung study natin, we cannot gather data because of the legal impediments,” Gardiola said.

“We are resorting to legal rigmarole sa nangyayaring ito. Bale, nagfile sila ng kaso na nai-impede ang study…We cannot gather data because of actions being undertaken on one of the players so it is better to terminate it,” he added.

He said that the TWG’s recommendation was “favorably endorsed” by Transport Secretary Arthur Tugade.

Gardiola, who heads the technical working group (TWG) handling the pilot run, said that motorcycle taxis will be deemed “illegal” once the pilot run is terminated.

“Iligal sila lahat. Kasi they (motorcycle-hailing firms) are drawing their authority to run motorcycle (taxis) because of the study. Kasi we know that there is a law covering this. (Republic Act No.) 4136 which says that motorcycle is still considered as a private mode of transportation kaya nga po pinagaaralan yan kung pwede,” he said.

(Then they will be illegal. Because they are drawing their authority to run a motorcycle because of the study. We know that there is a law covering this. (Republic Act No.) 4136 which says that motorcycle is still considered as a private mode of transportation that’s why we are studying if they can be allowed).

“So maybe a week from now, we will start enforcement already,” he further said.

In an eight-page letter dated January 17, 2019 addressed to Tugade, the TWG said it “encountered numerous obstacles perpetrated by one of the MC (motorcycle) providers.”

These “obstacles,” according to the TWG, include the staging of a rally by Angkas riders along EDSA in December last year protesting the 10,000-biker cap per motorcycle-hailing firm.

The TWG also cited as other reasons for their recommendation “numerous social media statements disparaging the TWG” as well as several legal actions taken by Angkas.

The TWG said that due to the aforementioned actions by Angkas, several activities “were never executed.”

These activities include the deployment of mystery passengers—who will check and verify compliance by the participants in the guidelines during the pilot study implementation, and report habal-habal operation—; visitation and inspection of facilities and operations of participants in Metro Manila and Cebu; and the conduct of field survey of operations to gather data on passenger feedback, among others.

During the Senate panel hearing, however, senators questioned the reasoning behind the TWG’s recommendation to cancel the implementation of the pilot program.

Senator Grace Poe, who led the hearing, also urged the TWG to reconsider its recommendation to terminate the study.

Gardiola then vowed to convene the TWG and to make a report to the transport chief regarding the matter this week.