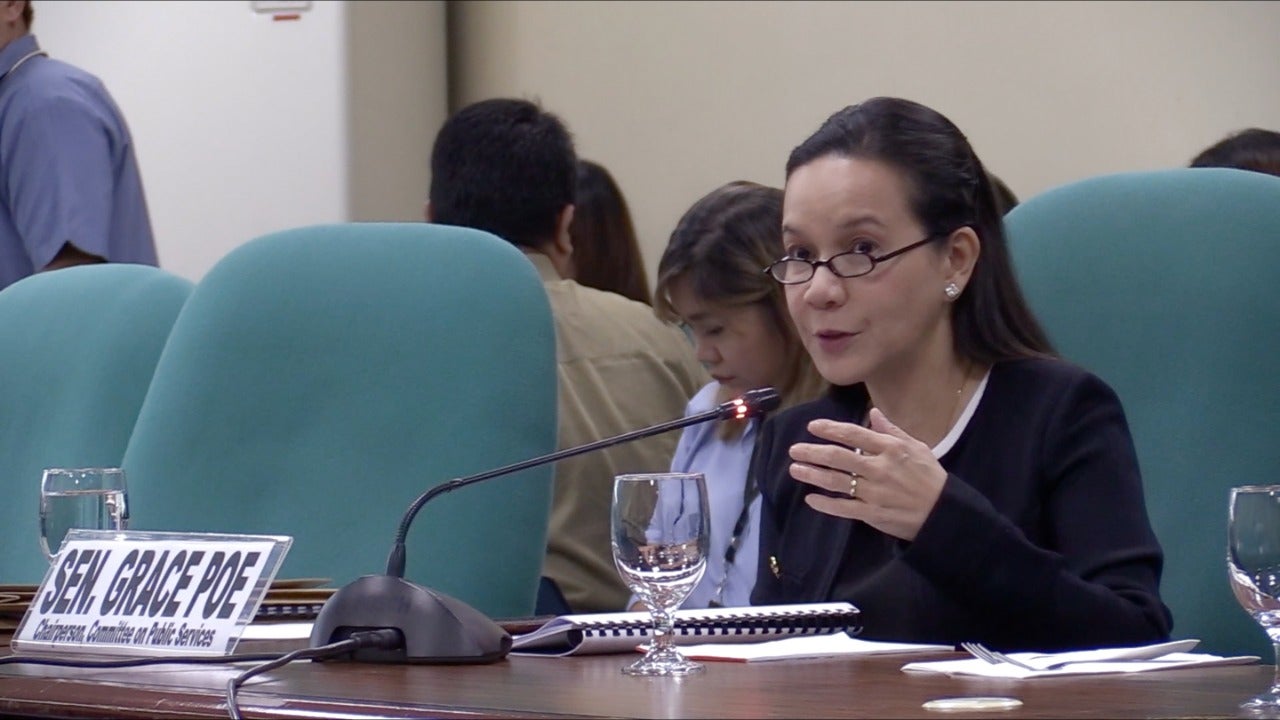 MANILA, Philippines — Senators prodded the government on Monday to reconsider its decision to terminate the pilot test program for motorcycle taxis, declaring them illegal starting next week.

“I will appeal and then towards the end I will ask for your categorical answer. This panel, I think, we are unanimous in our opinion that the study must continue,” Senator Grace Poe told transport officials during the hearing of the Senate committee on public services.

Just shortly before the hearing of the committee, Land Transportation Franchising and Regulatory Board (LTFRB) board member Antonio Gardiola Jr. told reporters that they are terminating the pilot run and will arrest the bikers starting next week.

Gardiola heads the technical working group of the Department of Transportation (DOTr), which is conducting the pilot run.

But Poe lamented that the TWG’s decision was made without waiting for public consultation during the hearing.

(You know there’s a hearing today, then you suddenly come up with the decision even before we have this consultation.)

But after hearing the sentiments of senators and resource persons, Poe said there is enough reason to push through with the pilot run.

“Can I get your opinion on whether you will recommend now the continuation of the pilot testing program,” Poe then asked.

Responding to the question, Gardiola vowed to immediately convene the TWG and to make a report to DOTr Secretary Arthur Tugade this week.

“I think that would be very wise and expect more lawsuits if you stop the program so it’s counterproductive…” Poe further said.