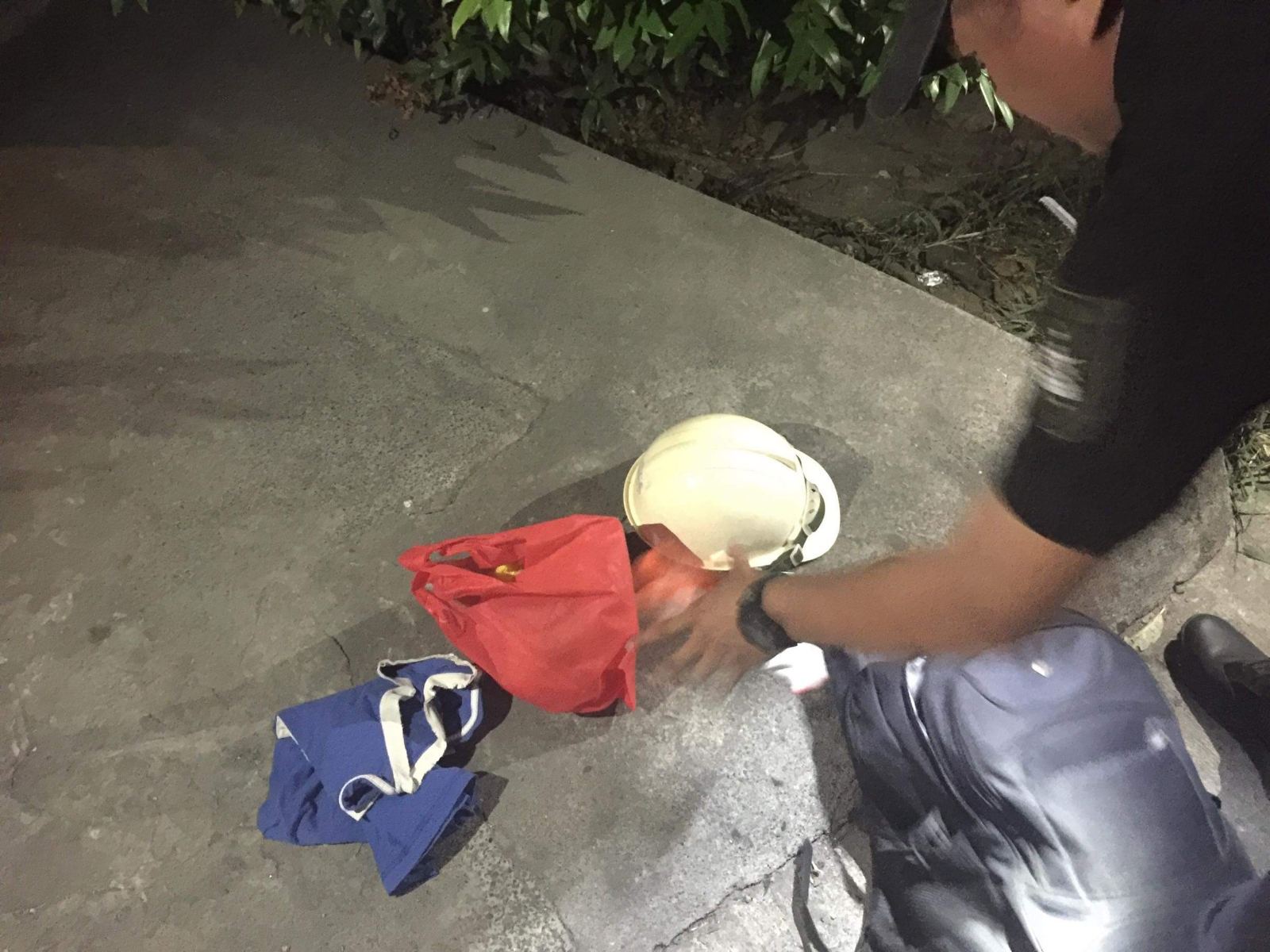 MANILA, Philippines — Police officers on Friday night cordoned an area near a television station in Cagayan de Oro City only to find construction work gear and not explosives inside an abandoned bag.

In a report from Col. Henry Dampal,  Cagayan de Oro City Police Office (COCPO) director, police were alerted by some residents who found the suspicious unattended bag near a television station along Corrales Avenue at around 7 p.m.

Elements of the Explosives and Ordnance Disposal unit of the Cagayan de Oro police immediately cordoned the area. 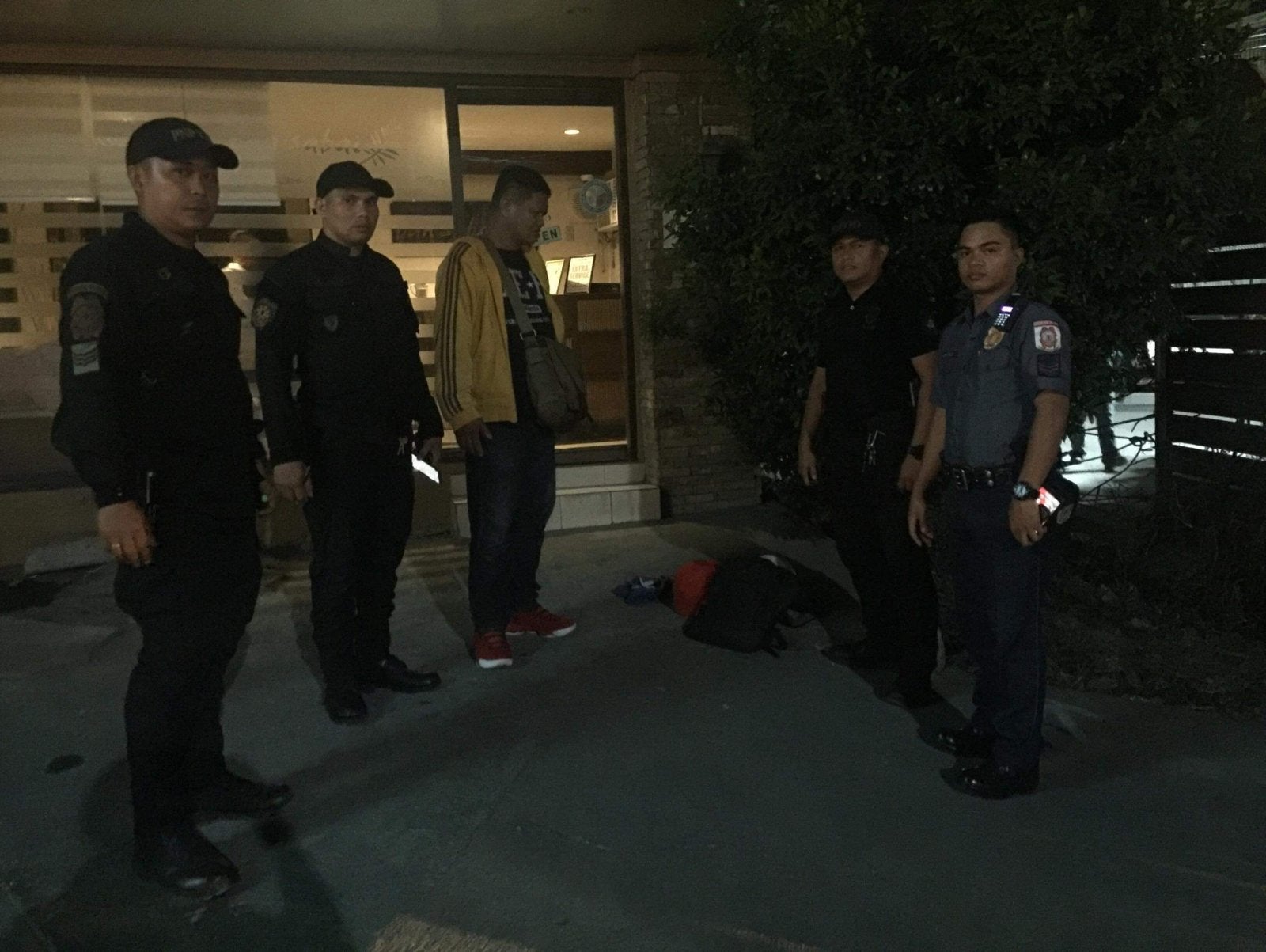 An inspection of the bag later showed that the bag contains a construction worker’s uniform, including a yellow hard hat.