Woman poses as 16-year-old boy to lure girls, may have victimized up to 50 teens 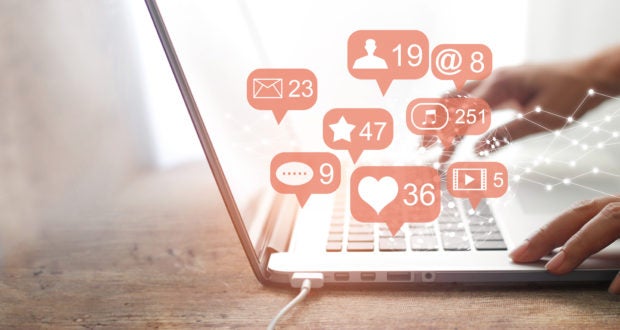 A woman who posed as a 16-year-old boy in social media to deceive girls has been sentenced to imprisonment of eight years, in the United Kingdom. The woman was found guilty of sexual assault and the police are trying to get in touch with at least 50 other supposed victims.

The 21-year-old Gemma Watts used social networking sites such as Snapchat and Instagram to pose as Jake Waton, as per The Telegraph on Jan. 10. Some of Watts’ victims, ranging from as young as 13 to 16 years old, have reportedly attempted self-harm and are experiencing instability in their mental health due to the whole ordeal.

The woman who lived with her mother in North London apparently traveled all around the country via train to meet up with her victims. Watts disguised her female appearance by tying her hair into a bun and hiding it under a baseball cap. She also wore baggy bottoms and a hoodie when meeting up with her victims in their family homes.

Watts pleaded guilty to seven out of the eleven counts of sexual assault charges, according to the report. Some of the victims identified by the authorities are a 13-year-old girl, two girls aged 14, and a 16-year-old.

After her arrest, Watts told the authorities that she only saw posing as Jake as a game, The Guardian reported on the same day.

“I was only trying to cheer them up,” Watts was quoted as saying.

Judge Susan Evans stated that elements of Watt’s behavior were predatory in nature and that the girls Watts targeted were vulnerable, as some had previously been bullied or had low self-esteem. She was also convinced that Watts has a low intelligence quotient and had issues about her own sexuality, as per report.

The authorities are urging Watts’ other victims to come forward. Many of her victims only realized they have been tricked by Watts after her case was made known to the public. Cha Lino/JB